0x Looks for Opportunities on Polygon After the Ethereum Launch 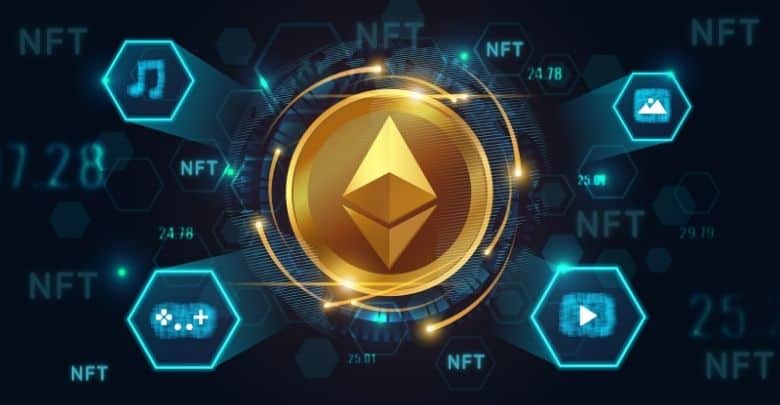 Polygon is easily one of the profitable bets in the cryptocurrency market currently. The native coin MATIC seems to be getting back on track after a few tumbles in the new year. Although these falls are not specific to Polygon, they caused a significant drop in the price of MATIC. Thanks to its strong fundamentals, MATIC was one of the few coins that showed quick recuperation and reached a positive spot. Now, the token has gained 6% in the last 24 hours alone and is currently at $1.52. This positive price action of MATIC is likely to continue following an announcement from 0x.

0x is an NFT standard that helps developers create NFT dApps quickly and with several other advantages. The protocol reached the Ethereum blockchain in January. Now, after this successful launch, 0x plans to expand its operations to other networks as well. This new list of networks includes Polygon along with other popular chains like Celo, Avalanche, Fantom, and Binance Smart Chain. The new 0x NFT standard will be empowered by the fourth iteration of its protocol known as v4.

This NFT standard is expected to be a great addition to the Polygon ecosystem as it allows developers to build NFT marketplaces that are accessible through dApps. The v4 protocol of this standard is also exploring the possibilities of NFT marketplaces and could open up new opportunities concerning NFTs on Polygon. Despite being one of the technologically advanced networks, Polygon’s NFT entry has not been very sound. According to Sandeep Nailwal from Polygon, the v4 protocol would be a great opportunity to experience the full potential of the NFT market on Polygon.

This decision to incorporate the new NFT standard opens a vista of possibilities for one of the leading dApp developers in the DeFi. It will address this palpable gap between NFTs and the Polygon network. Moreover, such adoption is sure to increase the value of Polygon crypto in the market. Explore this detailed MATIC coin price prediction to know the future possible price levels of this crypto for the following years.

The reason why 0x is considered an important factor in the chain’s development owes much to features it brings on-chain. 0x believes that it could reduce the gas fees up to 54%, providing a viable and attractive alternative to existing standards like Wyvern, LooksRare, or Zora. Above all, it is an open-source project that is easy to implement on any network. It also has enhanced compatibility with web3 projects like Polygon. Furthermore, the standard makes NFT operations seamless with features like instant royalties, on and off-chain listings, multi-chain connectivity, and much more.