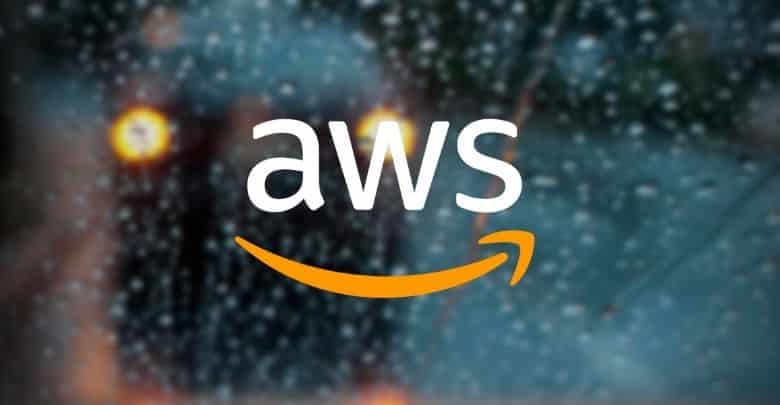 Amazon Web Services recently faced severe issues as its US-EAST-1 cloud region went down. The outage affected numerous ventures globally, including big names like IMDb, Ring, Valorant, PUBG, and more. The issue started around 10:45 AM ET on 7th December, with the reason still being unknown.

The organization released its initial comment on the situation around 2:04 PM PST. The post stated that Amazon had initiated mitigation which is yielding quick recovery in the region. The AWS team is loosely monitoring the issue and the health of every device network. Users can expect progress towards a complete recovery. However, there is no ETA available at the moment.

The post did not sit well with several users as it affected numerous organizations. Moreover, given the stature AWS holds, the market does not expect such occurrences from their side.

The company was quick with its second update, addressing the issue at 2:43 PM PST. The post stated that Amazon had mitigated the issue affecting network devices in the region. The issue is already improving across most platforms, and every service is independently working via service-by-service recovery. The team is working to achieve complete recovery for every API operation and AWS Service. The organization is temporarily taking down. Event Deliveries for Amazon EventBridge.

Amazon’s next post came around 3:30 PM PST where it talked about most services being completely recovered. The post stated that services like API Gateway, SSO, ECS, and API Gateway might still face issues. The organization has assigned engineers to solve the issue as quickly as possible.

The latest post by Amazon was delivered at 4:45 PM PST where the company talked about device issues being resolved. It stated that the team is trying to recover impaired services and will be providing constant updates on the Service Health Dashboard.

Users are still reporting issues as some sites that faced outages might still be recovering from the impact.