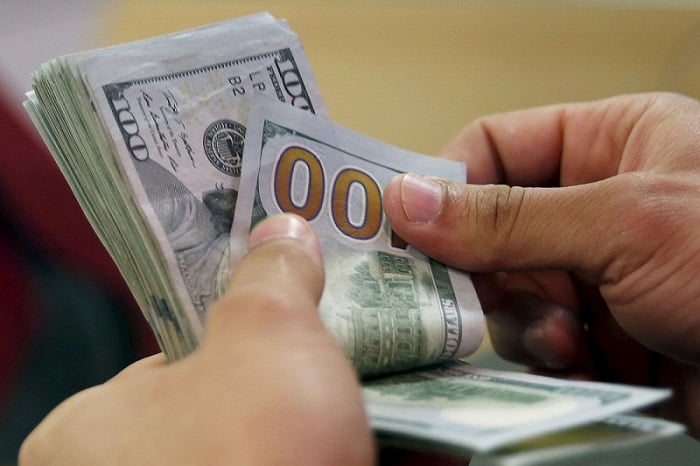 Share market, a term widely used in business these days, is the source for companies to raise funds and for the investors to own the shares of growing businesses partly to increase their wealth. Shares in Asia (Hong Kong & Japan) and Australia have been receiving profit this week.

Hong Kong’s HSI (Hang Seng Index), the platform that holds HK’s largest company’s trade exchange, rang its closing bell at 12.00 p.m., concluding with a positive note on the eve of Lunar New Year’s Eve with a hike of 0.21 percent and closed at 27,990.21.

Japan’s luck began with the beginning of the Lunar New Year. Both of Japan’s stock market- Nikkei 225 and TOPIX (Tokyo stock price exchange) new index ended their day with a rise in market price. While, Nikkei 225 – the leading stock exchange in Japan, which holds 225 blue-chip companies trading on the Tokyo’s stock exchange, closed at 20,883.77, at 0.46 percentile hike, TOPIX’s trading day ended with a 1.07 percentile rise, and they closed at 1,581.33.

Almost all of Asia’s market price rose and even ended on a good note on the eve of their New Year. China and South Korea’s market were closed today due to holidays.

However, the share price of tech giant Sony took a plunge after the company’s revenue was cut down during the fiscal year due to the weaker sales of the camera and smartphones, the influential primary products of Sony.

Similar to Hong Kong and Japan stock market, Australia’s ASX 200 (Australian Securities Exchange) rose to 0.48 percentile and closed at 5,891.20. ASX is based out of Sydney and holds the market of 200 large public companies. Hence, “ASX200” benchmark was created in the year 2000. ASX closed high in almost all the sectors today during the closing bell. Although Australia’s stock market ended on a good note, there seemed to be misconduct in their financial sectors such as banking, insurance, etc. The Royal Commission released a complete report on the conduct and had also recommended 76 practices to be followed around various sectors. Australian Treasurer Josh Frydenberg advised that the misconduct in the financial sector must terminate with immediate effect and that the interest of consumers must be made their priority, now and forever.

According to the data of the Bureau of Labour Statistics, the US economy had increased the job availability to 304,000, due to which, the states side stocks have also gained a few percentiles at their share price. The majorly followed stock exchanges – Dow Jones Industrial Average, S&P 500 index and NASDAQ index have had their fair share of highs and lows. Dow Jones and S&P stocks rose and closed with a 64.22 point to 25,063.89 and 0.1 percentile at 2,706.53 respectively whereas NASDAQ fell 0.25 percentile and closed at 7,2263.86.