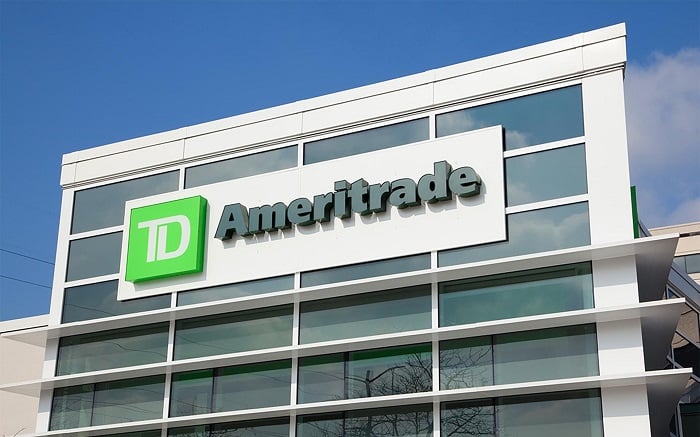 In a recent interview, Manager of Trading Strategy, Shawn Cruz for TD Ameritrade said that TDA clients have regained interest on the Bitcoin. This current interest is said to come after the dive in the value of Bitcoin.

Shawn Cruz said, “I’d say that whole space is really in its infancy right now. It makes sense you’re going to see a lot of volatility there. It’s driven by sentiment. There’s a lot of players coming into this space experimenting with different use cases. But right now I think Bitcoin has been something that has been center stage.”

The comment in itself is very interesting due to its contrast in belief from many traditional financiers who still preach “blockchain, not Bitcoin.” Mostly these commentators very rarely understand the fact that the financial incentive in securing a blockchain is a large part of what makes it truly valuable.

“At TD Ameritrade, we offer Bitcoin futures trading for our clients. We saw them get very interested when we volume spiked when it was around $10,000. On this pullback lower, there wasn’t much activity from our client base. But now that we’re getting down to this 3 or $4,000 price level on Bitcoin, we’re starting to see our clients become more interested in trading Bitcoin again. So I think it’s going to be interesting to see what Bitcoin does from here.” said Shawn Cruz.

Cruz also pointed that as the NYSE down-swing was underway during December, many people became more keen in stashing their assets in Bitcoin. This sentiment suggests that demand for Bitcoin should increase when regular stock markets take a beating

He said “it’s really interesting as we see this volatility in the market. Watching the ebb and flows of money. Watching where it’s flowing out of and where it’s flowing into is something that if you are a market spectator, someone who likes to pay attention to these rotations in and out of asset classes. Right now I think you are getting an enormous amount of data.”

However, if when analyzed using a chart by plotting against the average of all major stock and the Bitcoin price, the frequency of Bitcoin diverges in a significant way. Again here the value of Bitcoin is driven by sentiment. Most often when people with means find the importance of cryptocurrency, they come in heavy. This, in turn, drives the prices of crypto-assets, often causing a sell-off days later. This phenomenon can be seen repeatedly in the cryptocurrency market. A macro version of this can be observed in the year 2017.

Cruz says that demand from customers made TD Ameritrade offer trading Bitcoin futures in the first place. He also added that there are several elements which will thrust it forward.

Shawn Cruz further spoke about the significant factors contributing to the traditional market chaos. He pointed at the changes in liquidity and interest rate cycles as the reason.