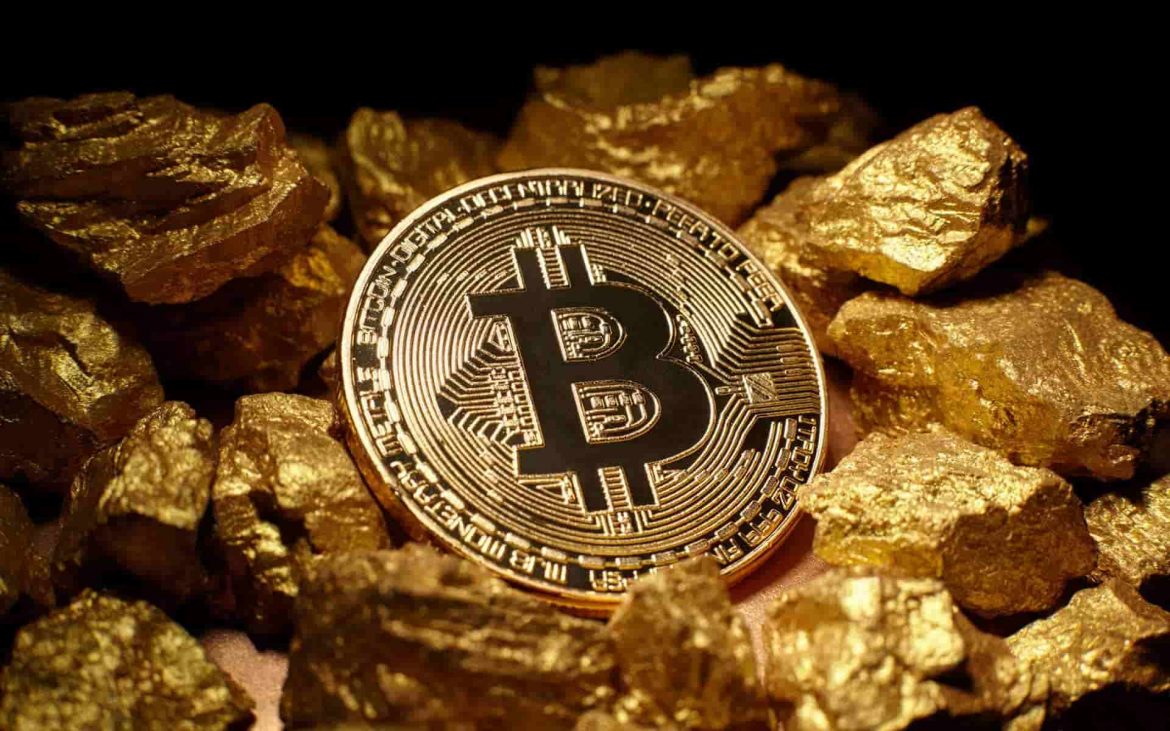 According to a Valiollah Fatemi, Ghoghnoos director, ” Peyman will be used to tokenize banks’ assets and excess properties.”

“The Peryman token can function as a wallet and stream the excess assets into the economic cycle. We seek this technology for accelerating the pace of bank transactions.”

Ghoghnoos has signaled that an initial amount of one billion units of Peyman will be provided. And it is also said that in the future, the cryptocurrency will be used for purchase on Irana Fara Bourse. The launch of Peyman comes in the middle of speculation that Iran is trying to unveil a state-backed cryptocurrency called crypto-rial, in hopes to escape U.S. sanctions.

The sanctions that were imposed by the United States has crippled the ability of Iran and its citizens to involve in business with the rest of the world. This is the case because SWIFT and other financial intermediaries are being prohibited from offering services to the country.

The plans for bringing crypto-rial were orchestrated last year after Iran found cryptocurrencies as a way to evade the sanctions.

As soon as the second portion of the sanctions came into effect in November last year, Abdolnasser Hemmtai, the governor of Iran’s central bank, announced that an alternative transaction to SWIFT was already being worked on. After a week later Iran signed a blockchain cooperation deal with Russia and Armenia.

Initially, Iran did not anticipate using the state-backed cryptocurrency to receive payments for imports or payments for exports. This strategy might, however, allow Iran to join an international payments system which will be based on blockchain technology in the future.

Its just been a week since Iran’s central bank issued a draft for cryptocurrency regulations. The launch of Peyman came in perfect timing with the draft issue. Even though the regulations reversed a ban which was imposed earlier, they have still imposed some restrictions on cryptocurrency use. For example, the bitcoin still isn’t allowed to be used as a means of payment. They have also set a limit on the number of cryptocurrencies that every individual can hold.

Iran’s central bank also permitted initial coin offerings, apart from allowing cryptocurrencies such as bitcoin. Adding to this cryptocurrency mining, cryptocurrency exchanges, and bitcoin wallets were also given the green light as well.