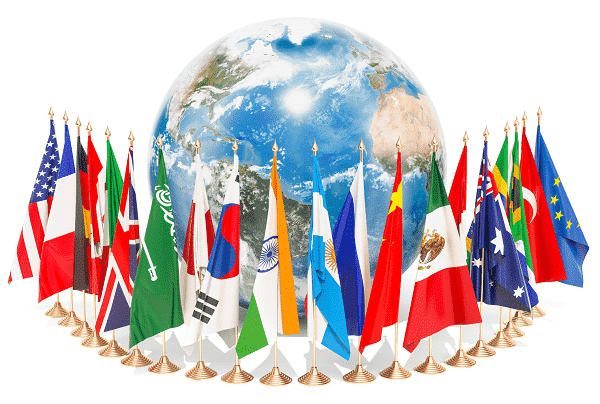 As per the warning issued by the G20 bankers, the regulators should now not approve any project, even if it includes organizations backing Libra. The warning was issued a few days after the departure of bigwigs such as Mastercard and Visa (from the Libra project).

Many senior officials from the IMF (International Monetary Fund) and the Financial Stability Board collectively agreed to adhere to the rules and regulations implemented by G20.

According to them, even though virtual currencies like Libra should be legally approved, it is still essential to ensure the safety of the investors. It was also agreed that cryptocurrencies should not be used to fund activities such as terrorism.

For cryptocurrencies to become to achieve legal status, it is mandatory for its investors to pay the tax for their digital tokens, such as Facebook Libra tax.

The proposed cryptocurrency Libra is a stablecoin which is quite different from other cryptocurrencies in the market (like Bitcoin). Even before its proposed launch, which is currently set to January 2020, the Libra project has run into troubled waters from US regulators.

The chairman of FSB, Randal Quarles, warned that it is a priority to assess and address these existing challenges at the earliest. Also, the FSB is engaged with officials from the US Financial regulatory bodies to check for the existing gaps in regulations. According to reports, the recent warning issued to the cryptocurrency industry by three major Financial regulators in the United States, the regulatory scrutiny will delay the scheduled launch of Libra.