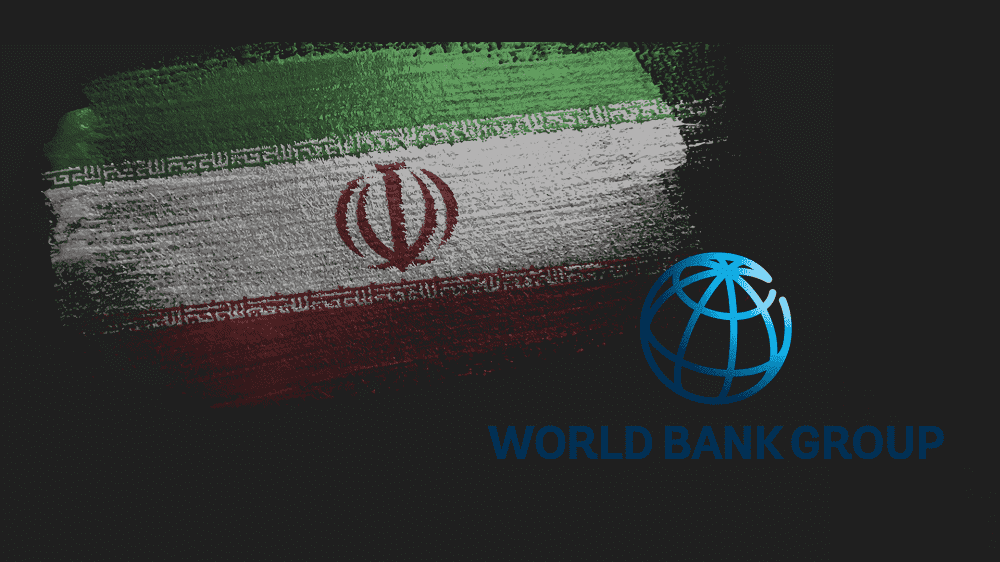 According to the report of the World Bank, Iran’s economy is set to diminish by 8.7% this financial year; due to various sanctions imposed by the US and particularly because of the restrictions on its oil and gas industry.

The currency of Iran has been devalued, the economy of the country is facing recession, and revenue from the oil reserves are at its lowest due to the sanctions put by Washington.

In its regional economic report, World Bank states that “the expected deterioration in economic growth would mean that by the end of 2019/20 the economy would be 90% of its previous size compared to just two years earlier.”

A spokesman of the Iranian central bank responded to the World Bank report and said that “because of the economic war staged by America against Iran there is economic pressure, but we are on the right track and economy is going well and will get better with the solutions we are working on.”

There has been a surge in the revenue earned by Iran from oil after the signing of the 2015 nuclear pact, with six major powers. The sanction was imposed three years earlier on its controversial nuclear program. However, the recent sanctions that have been imposed by the Trump government after it backed out from the deal have crippled Iran’s economy.

The World Bank said that the annual inflation of the country climbed to 52% in May. This was the result of economic insecurity and depreciation in the value of Iran’s currency Rial in the previous 12 months. It also said that since then, inflation had slowed down and was estimated to drop to 38%.

The bank forecasts that inflation would remain above 20% for the coming two years, whereas the currency depreciation in the coming years will allow the goods and services available in the country to become regionally more inexpensive, which will, in turn, help in gradually closing the expected current account deficit. The bank also predicts that the country’s fiscal deficit will rise from 5.4% in 2018-19 to 6% in 2021-22 because of increased expenditure of the government on social protection measures, even when the income earned from oil is slumped.

The government of Iran saw a shift towards cryptocurrency by people to deal with US sanctions, but there were again hurdles from Washington. The US stopped Iran’s crypto mining activities too. The customs administration agency of Iran refused to give a license for importing digital token mining devices, as they did not have the government’s approval for it.