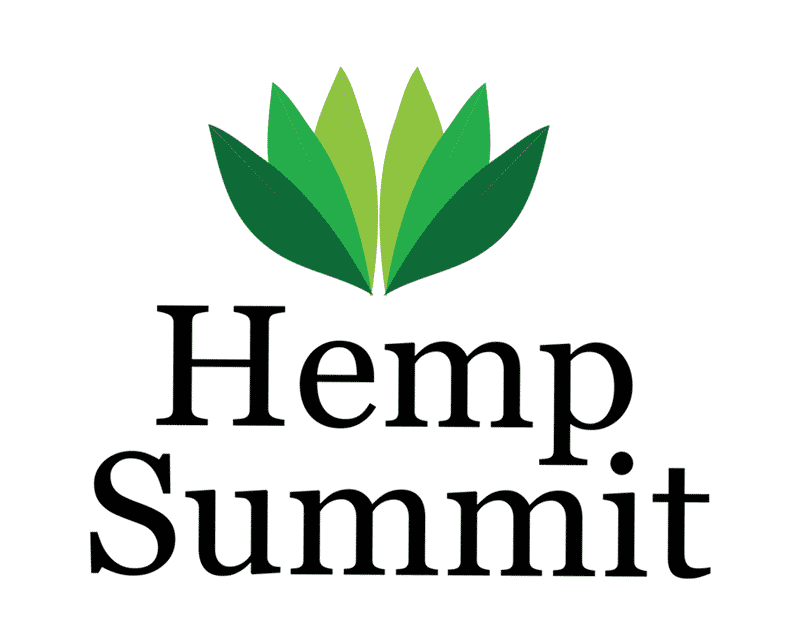 Recently, the vice president of Pennsylvania Farmers Union, Kovach, attended the State Hemp Summit with other farmers from the union in Lancaster. The Pennsylvania Department of Agriculture organized this Summit. In the Summit, there was a presentation on potential uses of agricultural hemp. The United States and Pennsylvania are famous for hemp agriculture.

Kovach is also an owner of Walnut Hill Farm in South Pymatuning Township. He said that there are only three places which are named Hempfield in which one is in the north. Many years back, it was essential to cultivate the hemp to support the trade.

If we calculate the quantity of THC in hemp, then it is only 0.3%. On the other hand, marijuana has 20% of THC. In 1930, hemp and marijuana both became illegal in the country. Kovach is unhappy because he thinks that they had lost 80 years due to prohibition without any reason.

But, in 2014, the federal farm bill got legalized to grow hemp for research purposes. In the beginning, the cultivation of hemp was allowed with 5 acres limit, and then, after a year, it proceeds to 5,000 acres.

According to Kovach, there are multiple benefits from hemp like flooring and building material known as hempcrete, textiles, paper, salad dressing, etc. In one acre of hemp, one can grow more fiber in four months as compared to the fiber produced in the young pine forest in 20 years.

Kovach met a farmer in the Summit who cultivated hemp for the CBD oil. The byproduct, which he got after extraction of oil, also known as hemp’s seed cake, was used to feed his cattle. It was an exciting experiment for Kovach. At that time, ten heifers ate the hemp seed cakes that were not approved for resale due to legal issues by the US Department of Agriculture.

Kovach knew that the farmers would work according to the state with legal issues like ban on reselling animals that are fed on hemp seed cake. But, still, the changes towards the cultivation of hemp and its uses have already started.