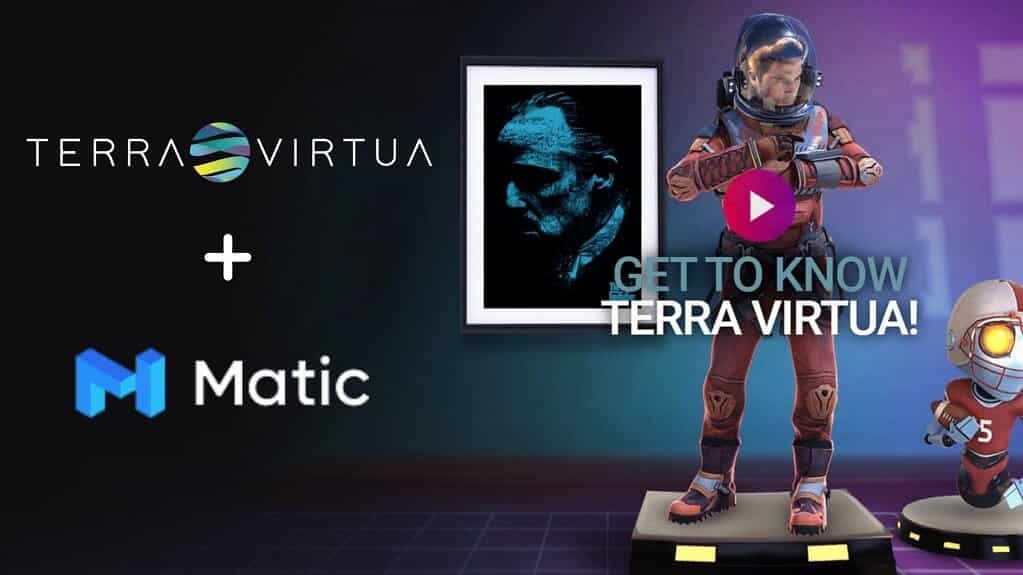 Terra Virtua allows enthusiasts to collect the digital collectibles on their PCs and also on a mobile application. In the official announcement on Medium, Terra Virtua stated that the partnership would accelerate the mainstream adoption of NFTs.

Speaking about joining the Matic Network, Terra Virtua CEO Gary Bracey said their vision is to bring digital collectibles to the mainstream. However, Gary also noted that their mainstream adoption could happen only when the user experience for buying the NFTs becomes as seamless as buying physical goods online.

Matic Network is one of the fastest-growing decentralized networks within the Ethereum ecosystem. This is a great achievement considering that Ethereum is arguably the biggest blockchain network in terms of dapps. Therefore, Terra Virtua joining Matic Network is a breakthrough for the NFT segment, as it exposes it to a large number of users, not only the Matic platform but the greater Ethereum blockchain.

This is why Gary also mentioned in the announcement that the future seems bright from their current position. Commenting on Terra Virtua’s move to their network, Matic Network said that the network would supercharge Terra’s immersive collectibles platform with low fees and high-speed transactions.