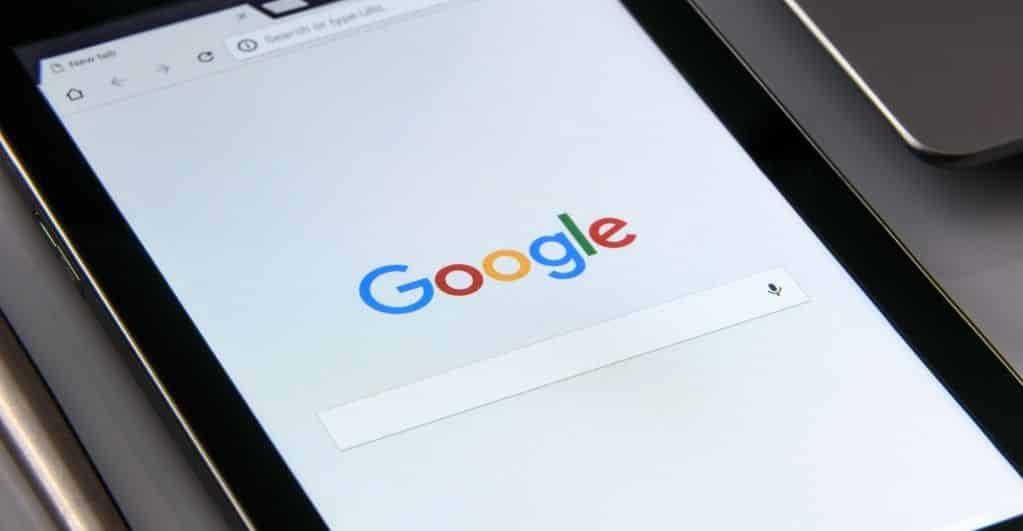 The Alphabet Inc. unit of the internet giant Google announced on Sunday that it had removed multiple browser extensions of its online conglomerate InterActive Corp or IAC for “policy violations.”

A statement sent to Reuters on behalf of the Google team reads,

Google’s investigators found that some IAC browser extensions followed some deceptive marketing practices by misleading users and promising functions that never got delivered, thereby steering users towards extra costs. All these are against Google policies, and therefore the internet giant at a point in time decided to impose penalties on the IAC browser extensions.

However, Google has not revealed precisely which policies they feel have been violated by the IAC browsers or what actions they will undertake against IAC. But soon, it banned those misleading products from the Google Chrome browser.

To this step taken by Google, the IAC Chairman Barry Diller lamented that such a move would devastate their business. There was a rage of war between the IAS And Google team; the IAS team also alleged the Google team to have taken hundreds of millions of dollars from IAS to advertise these allegedly misleading products to the Chrome store, and therefore, Google should be equally blamed with IAS for misleading customers.

The Alphabet Inc. unit of Google had long been warned by the Chrome trust and safety team regarding IAC, that it is misleading users, but the Alphabet team did not pay much heed at that time because they thought imposing such penalties may look very anti-competitive.

Thereafter, Google was sued in October by some federal prosecutors for allegedly operating an antitrust monopoly in search to which Google unanimously agreed to cooperate with the court’s proceedings.