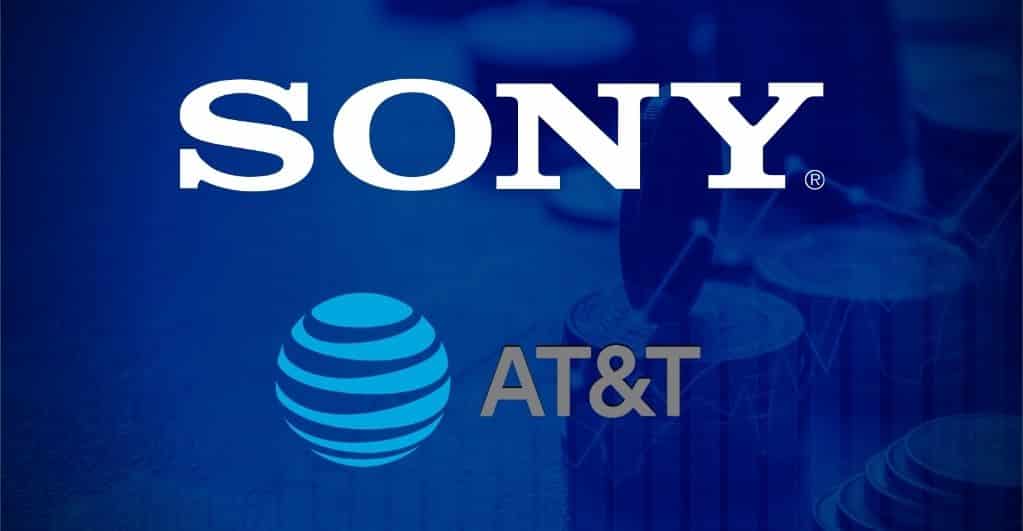 Headquartered in Tokyo, Sony Corporation, the global electronics giant, has announced the news about the acquisition of Crunchyroll, the animation handle of AT&T’s WarnerMedia ecosystem. The acquisition deal has been signed for a whopping $1.175 Billion and is likely to strengthen Sony’s presence in the entertainment business across the world. The pact will give Sony’s U.S-based animation distribution segment, Funimation Global Group, access to Crunchyroll’s 1 Million paying subscribers quickly.

According to the crucial report, the amount will be paid in cash at the closing of the deal. Sony will enjoy a deeper penetration into the entertainment market by gaining access to Crunchyroll’s subscribers spread over 200 countries globally. This integration will place Sony as one of the strongest brands in the domain and help it give stiff competition to leading brands like Netflix at various levels. Interestingly, the business of anime and entertainment has seen a significant rise in the past few years. The domain has witnessed the involvement of several top-rated entities entering the field and reaping the benefits dramatically.

Sony has been exploring the potential and opportunities of animation content and entertainment domain under the guidance of its CEO Kenichiro Yoshida whose strategies have worked well for the entity. The firm took a major step in this regard when it acquired Funimation for $143 million in 2017 to expand its business drastically. The Japanese animated movie named Demon Slayer that was co-distributed by Sony’s Aniplex Inc., gained a lot of popularity recently. The movie shall be moving to the US in 2021 and will be distributed by Funimation.

On the other hand, AT&T has been trying to monetize its non-core assets under the chairmanship of CEO John Stankey and the team. The pact with Sony will help the firm make investments in other domains of WarnerMedia like gaming and content creation. The firm felt that Crunchyroll’s anime service was not sufficient for satisfying the core deadlines HBO Max wants to execute.