Officials Confirm that Trump is not Visiting China for Trade Talks 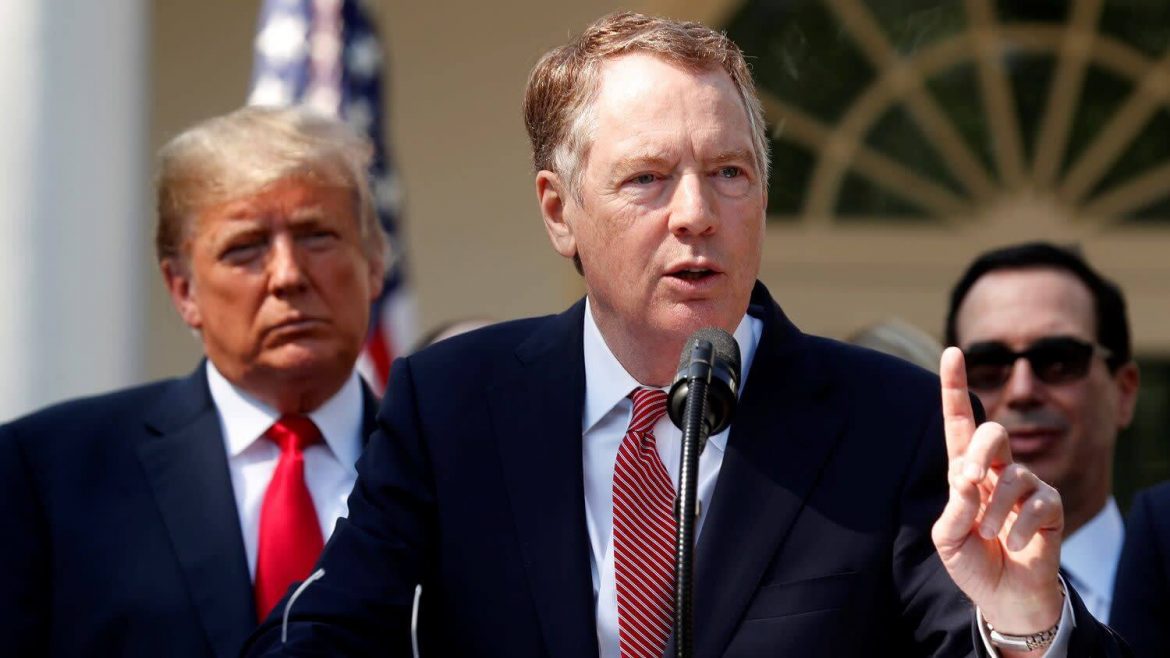 The future of the on-going trade negotiations between China and the U.S. is still uncertain as there have not been any stories or updates on the public forum with respect to the clinching of a deal. But some sources have confirmed that a deal is near the conclusion and should be made official this month itself. But recently in an official statement, White House trade adviser Clete Willems said that President trump has no plans as of now to visit China for trade talks. However, the adviser said that there are a lot of works yet to be done before finalization of the deal.

“We’re talking to them (Chinese officials) every day, but no one’s got any trip plans,” Willems told reporters. He also said that though there were possibilities of President Trump visiting China in the near future, no date has been fixed as of now.

It should be noted that the two largest economies have started the trade battle after President Trump imposed a higher tariff on exports worth over $200 billion and China also reciprocated the action with higher duty on U.S. goods. Washington has been pressing China for rectifying its policies of industrial subsidies, technology transfers, market access, and intellectual property rights.

The advancement of trade talks has also delayed tariff hike for an indefinite period which was scheduled to start from March 2. As per Willems, the negotiations between the two nations are advancing yet there are a lot of things to be done before a real deal is fetched.

Both leaders have been experiencing domestic pressure as well. Some members of the U.S. Congress have accused Trump of being so eager for the deal with a view to presidential elections of 2020, and this may result in clinching a lousy deal.

U.S. Ambassador to China Terry Branstad said on Friday that any date is yet to be finalized for the meeting between Xi Jinping and Trump, and it shows finalizing a deal is not very near imminent.

“Both sides agree that there has to be significant progress, meaning a feeling that they’re very close before that happens,” Branstad said. “We’re not there yet. But we’re closer than we’ve been for a very long time.”

But Chinese President Xi Jinping is scheduled to visit Europe first after the meeting of the NPC ends next week. Some reports also have surfaced in China that China will not promise a summit until they are sure of a deal, looking at Trump’s failure to meet with North Korean leader Kin Jong Un for a nuclear de-escalation.

Larry Kudlow, the top White House economic adviser, provided optimistic views of the trade negotiation status between the two nations. Kudlow said, “It is historic, it is written down, it was agreed to by the Chinese who were here two weeks ago, but it has to pass through the political filter of President Xi and the politburo, perhaps a meeting of the leaders later this month or in April. Perhaps.”

Kudlow confirmed that the prospective deal would end China’s manipulative trade practices and it would also stop stealing of Intellectual Property by China using forced technology transfer method. He also expects that the United States may get substantially lower tariffs on cars, commodities, agriculture, industrial supplies.