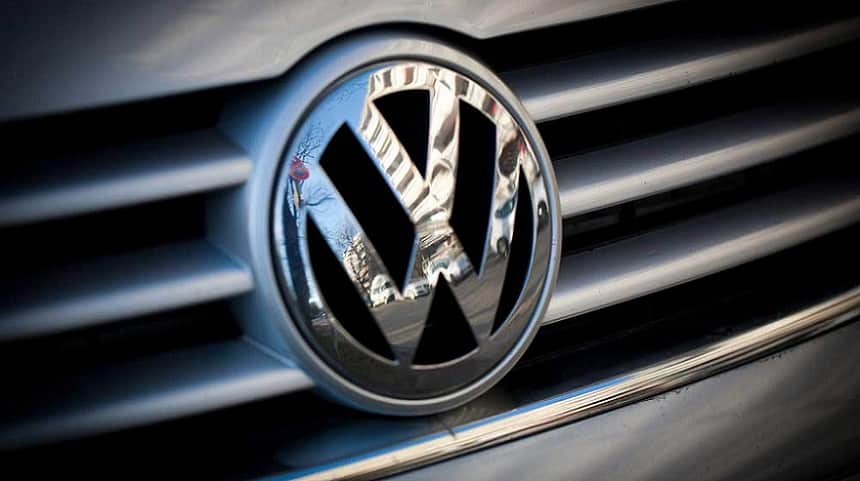 The National Green Tribunal (NGT) has directed the German car manufacturer Volkswagen to pay the fine which is imposed on them of worth rupees 500 crores for harming the environment by using defeat device in the diesel car in India.

The Indian government had conducted an investigation back in 2015 and discovered that Volkswagen had violated the pollution limit and therefore the company was ordered to take back their 3,23,700 cars. This move was initiated 2 months after Volkswagen confirmed cheating in US diesel emissions test.

The workbench was headed by the Chairman of NGT, Justice Adarsh Kumar Goel, which ordered the German car maker to deposit the fine within two months. In January, the committee appointed by NGT had imposed a penalty of Rs 171.34 crore on Volkswagen for creating deterrence which was responsible for health damages and air pollution in Delhi because the cars were emitting a lot of nitrogen oxide (NOx). This penalty was later on Thursday was increased to 500 crore rupees by NGT.

According to the data of the expert panel, they found that the Volkswagen cars had emitted almost 48.678 tonnes of Nitrogen Oxide in Delhi in the year 2016.

Volkswagen comments on the matter and said that they have not violated the norms of BSIV, and the emission outcome was on the basis of ‘on-road test’, there were no appropriated standards for it.

However, the German Company Volkswagen has said that they will be challenging the NGT order at the Supreme Court and continued mentioning that their cars agreed with emission rules of the country.

Meanwhile, on January 17, the NGT had lashed at Volkswagen for not paying 100 crore rupees which were imposed on the company for damaging the environment and has been ordered to pay the amount within 24 hours. If the company fails to pay the amount, then their directors will be sent to jail.

The Volkswagen Group is still waiting for the copy of the order of Honourable NGT and said that it will challenge it in Supreme Court.

The NGT mentioned that the fine collected from Volkswagen will be used to improve the air quality in Delhi NCR region and also in the other parts of the country that are highly air polluted.

The diesel emissions scam is the biggest business dilemma of Volkswagen in its history of 82 years. Ever since the dieselgate scandal was exposed, Volkswagen has maintained around 30 billion dollars aside to cover penalties. Cars will be renovated by removing the illegal defeat device and software.

A Pune based Automotive Research Association of India (ARAI), had held a test on the Volkswagen cars and discovered that the on-road emission was higher at 1.1 times to 2.6 times more than the permitted level under the Bharat Stage IV (BS IV) norms. After which the Volkswagen India had rolled out 3.23 lakh vehicles which were equipped with EA 189 diesel engines and had violated the emission norms to redesign the software.

Volkswagen India has replied by mentioning that Volkswagen cars have complied with the emission norms and it will obey the order to pay the fine imposed by NGT.

Officials Confirm that Trump is not Visiting China for Trade Talks