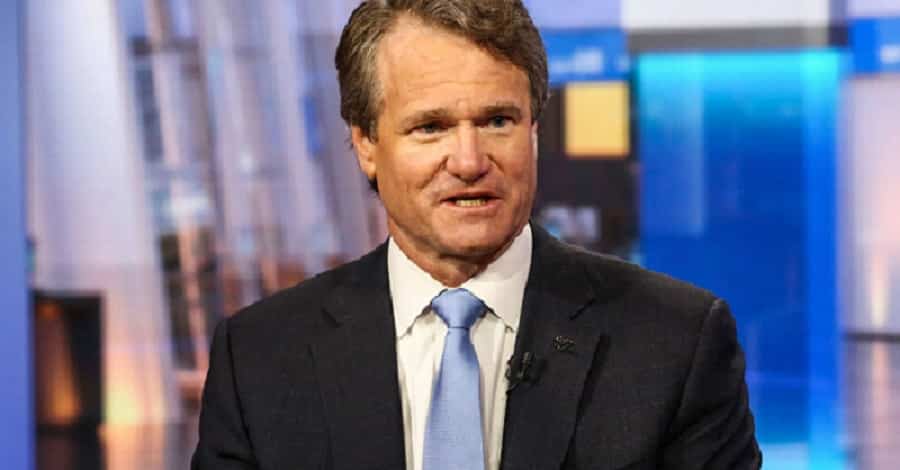 Honorable Chief Executive Officer of the Bank Of America, Brian Moynihan has got a raise of about 15 percent, which is called to be the biggest increase amongst the bank chiefs to disclose pay so far, after the lender reported record earnings last year. According to the regulatory reports filing Friday, During the tenure of Moynihan, the compensation has risen to 26.5 million dollars from 23 million dollars in 2017. These statistics include a 1.5 million dollar salary and 25 million dollars in stock units, some of which are entirely of performance-based.

United States’ second-biggest lender and one of the Best Wealth Management Firms, Bank of America after J.P. Morgan Chase, has benefited last year from the corporate tax cut, with the rising interest rates and Moynihan’s efforts to cut costs. In 2018, the bank generated approximately about 28.1 billion dollars in profits which are 54 percent more than the previous year, on 91.2 billion dollars in revenue.

Moynihan who is now 59 years old, has led the Charlotte, North Carolina-based bank since the start of 2010. He spent much of the earlier part of his tenure cleaning up the mortgage-related mess related to his predecessor’s acquisition of subprime lender Countrywide Financial. More recently, his stature among investors and analysts has climbed with the bank’s financial performance.

Moynihan rivals have also gotten raises such as Jamie Dimon of J.P.Morgan, has typically the highest paid of the bank CEOs, got an increase approximately 5 percent to 31 million dollars. Also, James Gorman, of Morgan Stanley has got a raise of about 7 percent which is about 29 million dollars.

David Solomon, the Chief Executive Officer of Goldman Sachs, has got 23 million dollars. However, his firm once said that some of it could get clawed back if the results of an investigation into the 1MDB scandal would have influenced the board’s pay decisions.