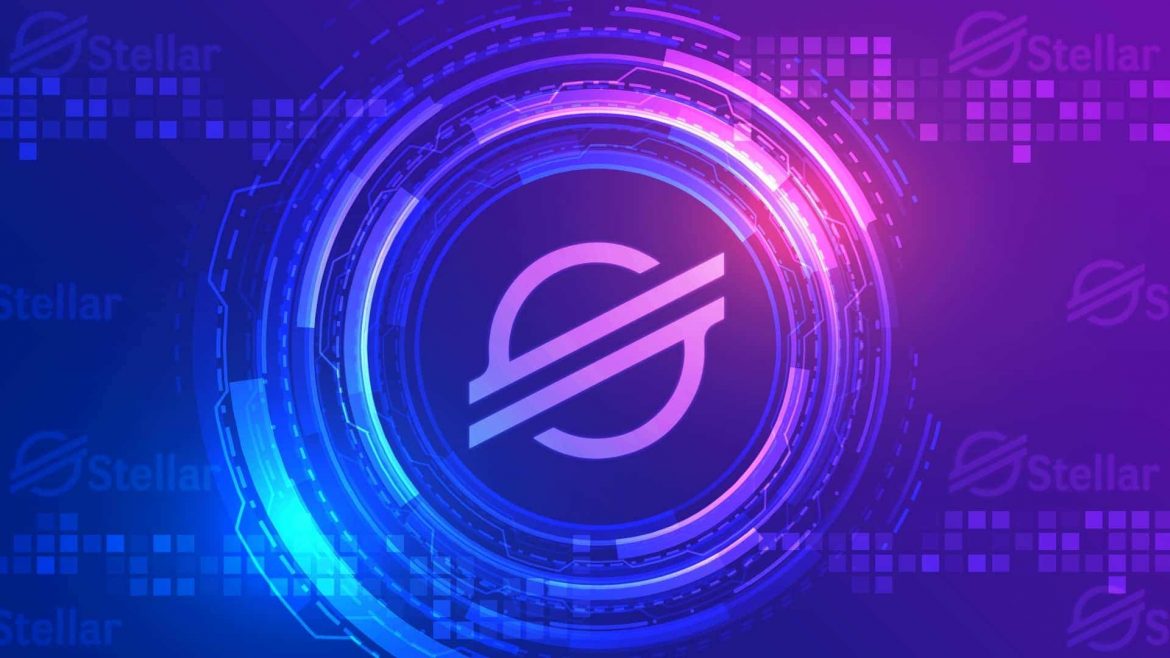 Stellar is a Blockchain-based platform that serves to connect payment systems, banks, and people. Introduced to the industry in the year 2014, Stellar enables fast and convenient money transfer and currency exchange. Stellar operates through a semi-decentralized consensus platform and has been developed for almost every significant currency across the globe, like the US Dollar, Yen, and more. Stellar executes financial transactions within only 3-5 seconds and conducts more than a thousand transactions every second. The stellar network’s cryptocurrency, known initially called Lumens, was later called XLM. According to XLM News, Used for powering cross-border transactions of tokens and money, Stellar Lumens is a prominent name in the world of cryptocurrencies today.

Mining is the process of verifying cryptocurrency transactions, and the subsequent addition of the verified transaction to the Blockchain-based public ledger—mining results in the introduction of new coins to the current circulation of coins in the market. At present, one of the most mine-able cryptocurrencies is Bitcoin. Bitcoin is mined on the basis of the consensus algorithm that is termed as Proof of Work by miners. However, Stellar is not a mineable currency. It is pre-mined and already in circulation in the market.

Can you mine stellar?

Unlike popular cryptocurrencies like Bitcoin, Stellar (XLM) cannot be mined as it does not employ the Proof of Work basis of cryptocurrency mining mechanism. The process of mining Stellar depends on re-established nodes that serve to authenticate transactions through the unique voting system. The Stellar nodes receive block rewards at the inflation rate of 1% every year. The supply of Lumens is controlled by Stellar. Originally, 100 billion Lumens were created and the supply inflated by 1% each year for five years until the Stellar community voted against it. Stellar heeded the advice of the community and halved the number of Lumens in existence to 50 billion, vowing never to make any more. Of these 50, only about 20 billion are in circulation, with the remainder being held by the SDF for development and promotional purposes. As there is no mining, XLM transactions occur through a consensus protocol between accounts.

When it comes to the Stellar Network, it did the first task by originally creating 100 billion lumens. The distribution of lumens is regulated by the Stellar Development Foundation, the nonprofit that supports the protocol. 95% of all the lumens are set to be distributed to as many people worldwide as possible through a series of giveaways specified in their mandate. Stellar achieves the third task—decentralized agreement—with the Stellar Consensus Protocol (SCP). The technical details of SCP are detailed in a white paper by Stanford Professor David Mazieres. One can acquire lumens by trading on an exchange, trading within the Stellar network, being a recipient of inflation voting, and/or through the Foundation’s giveaway programs. As there is no mining, XLM transactions occur through a consensus protocol between accounts. Stellar’s SCP code allows Lumens to be used without any mining is necessary for operation.

SCP is the first provably safe consensus mechanism that simultaneously enjoys four key properties: decentralized control, low latency, flexible trust, and asymptotic security. The Stellar Consensus Protocol (SCP) provides a way to reach consensus without relying on a closed system to accurately record financial transactions. The whole process of reaching the consensus on the Stellar network takes place in only a couple of seconds.

SCP has the following limitations:

It does not provide a system for minting digital coins

Some argue that without mining, Stellar Lumens is less decentralized and less secure than Bitcoin is. However, Stellar has nodes all over the world. For this reason, some consider it to be semi-centralized. Like Ripple, Stellar is not a mineable currency. It is pre-mined. This means already created lumens are circulating, and a new creation will be done only on the base of inflation. They have fixed a 1% new creation rate to compensate for the lost lumens and current economic growth. Those 1% will be created on a weekly basis, and a voting method is used to distribute them among users. Apart from that, Stay tuned with us to get detailed information on Stellar Lumens (XLM) like latest news, live price and XLM Price Prediction by crypto experts.