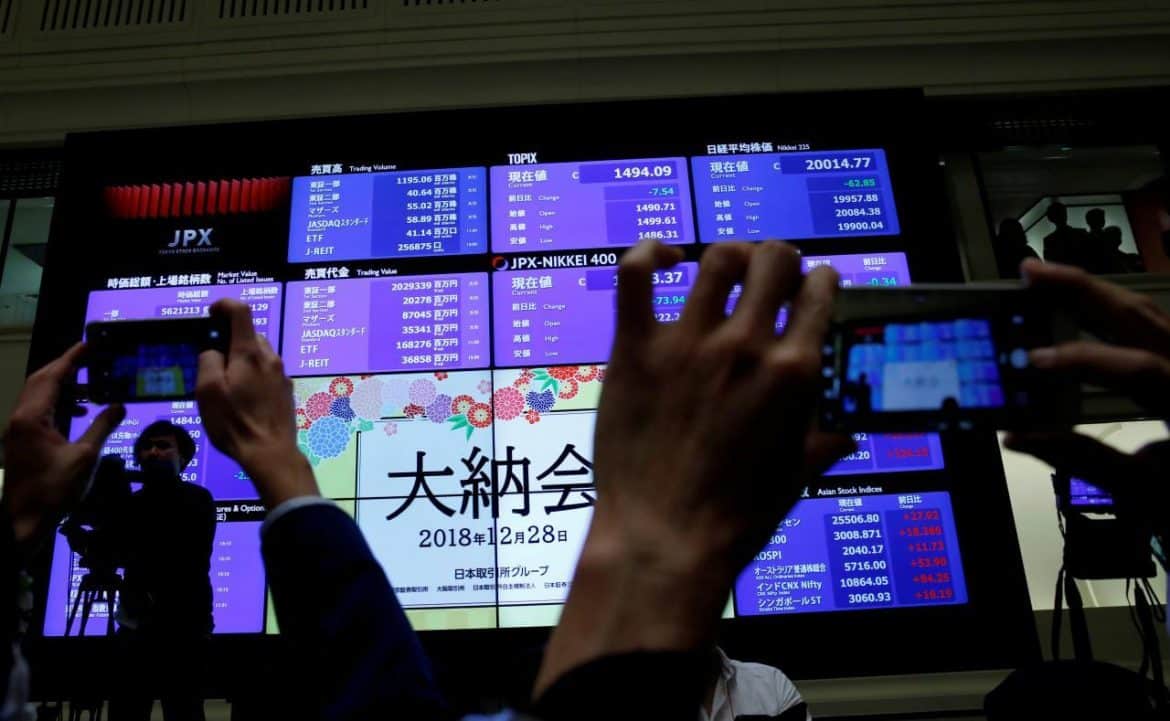 The Tokyo Stock Exchange is trying to take out weak and small firms from its main board, though it may take many years meanwhile the fund managers have started to reject small-cap firms for fear of being excluded from the benchmarks. The weeding out of weak firms is in reaction to sharp criticism over the main board having many firms listed which is more popular as the blue ribbon segment of the stock exchange and Topix Index. As of November 2018, the TSE’s first section has about 2,119 firms in comparison with Euronext compartment A which has 292 and London Stock Exchange’s Premium listing which has 500. The TSE firms are close to the New York Stock Exchange in the US which has 2,434, and the economy of the United States is four times bigger than that of Japan.

The main reason behind the huge number of firms listed in TSE is that the counters in Tokyo’s list have only increased in the past 30 years unlike in other stock exchanges like the Wall Street where it has reduced due to mergers, bankruptcies, and not meeting the listing standards. Also, the companies are facing no pressure from investors and shareholders to increase profits, and even the exit criteria rules are considerably easier due to which one-third of the TSE’s main board counters are undervalued, and trade below value is below 25 billion yen ($226 million) which is set as a minimum for any new listings.

The TSE has started cracking the whip, and the small caps are in trouble due to that and a few fund managers are already considering that and excluding them from the benchmarks. Chief Investment Office of Okasan Asset Management Toru Ohara opines ‘It’s good that TSE wants to do something about the Topix Index, which appears to be making Japan full of zombie companies. A stock market benchmark is a strategic product for a country. Having a strong stock index is one of the cheapest ways to boost the economy’.  After an external panel has been set up by the TSE in November, the small caps have not performed well at the markets.

The Topix small which is an index of all non-top 500 companies has dropped by 5.4% compared to Topix’s fall of 2.6% and analysts think that these shares have a chance to stay in the race if it becomes cheaper. While some of the analysts say that the small-cap underperforming is due to the popularity of bigger stocks, but most of them agreed that the TSE’s proposed plan has a major impact.