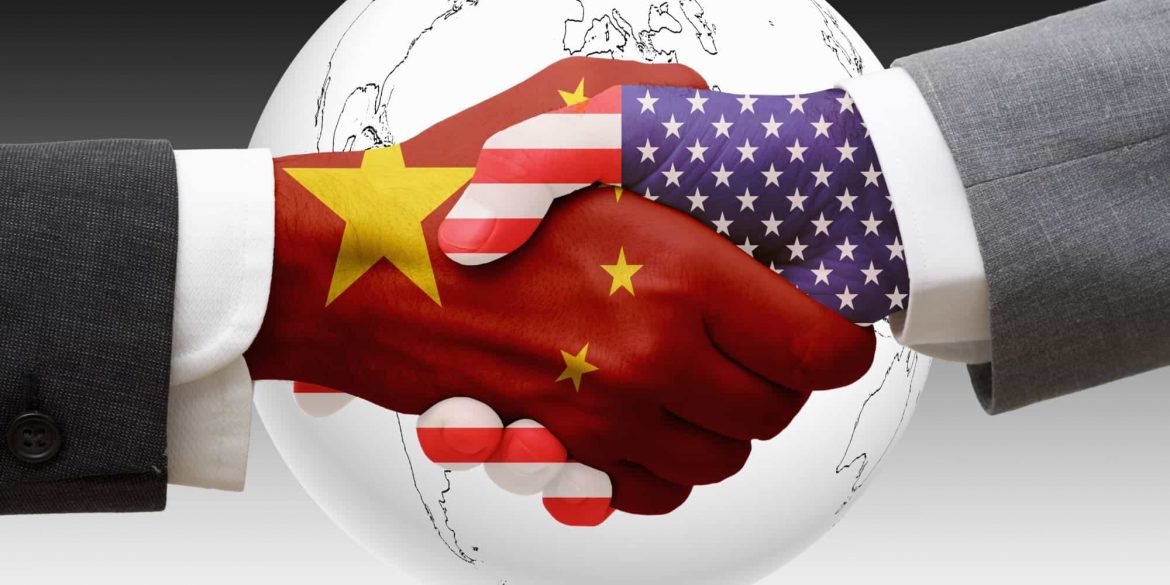 The trade war between the United States and China has been one of the most damaging economic and diplomatic crises that have affected the global economy in a long time. The two nations have been locked in trade deal talks for months now after a truce had been called following the imposition of retaliatory tariffs. The US delegation was in China this past week, and the last round of talks are supposed to be held in Washington DC, but the whole thing has now been put in jeopardy by US President Donald Trump. In an incredible development, Donald Trump stated that China must agree to a deal on Sunday and went on to threaten that the US was going to raise the tariffs on Chinese goods worth $200 billion. However, that was not all, as he threatened to raise tariffs on other Chinese goods and services as well.

The development comes as a surprise for most watchers as for months, both nations have steadfastly stated that the talks were progressing well and that a deal could be tied up soon. However, Trump’s statement has put the whole thing into a bit of a mess. As usual, the US President took to Twitter to share his sentiments about the trade talks and stated that China is trying to renegotiate certain aspects of the deal. He tweeted,

“The Trade Deal with China continues, but too slowly, as they attempt to renegotiate. No!”

The entire process has now been thrown into jeopardy, and it could mean that months of talks between the world’s biggest economies could prove to be an exercise in futility. It has also emerged that the Chinese delegation might not actually go ahead with the next and last rounds of talks that are going to take place in Washington DC. The American authorities are still not certain if the Chinese are going to attend the meeting and it is going to be down to the comments made by Trump. However, it now seems that the meeting is no longer going to take place and that was reiterated by the editor of the Global Times, a state-run Chinese paper that is regarded as Beijing’s mouthpiece. The editor sent out a tweet in which he stated that it is ‘very unlikely’ that the meeting is going to ahead. He tweeted,

“I think Vice Premier Liu He will very unlikely go to the US this week. Let Trump raise tariffs. Let’s see when trade talks can resume.”