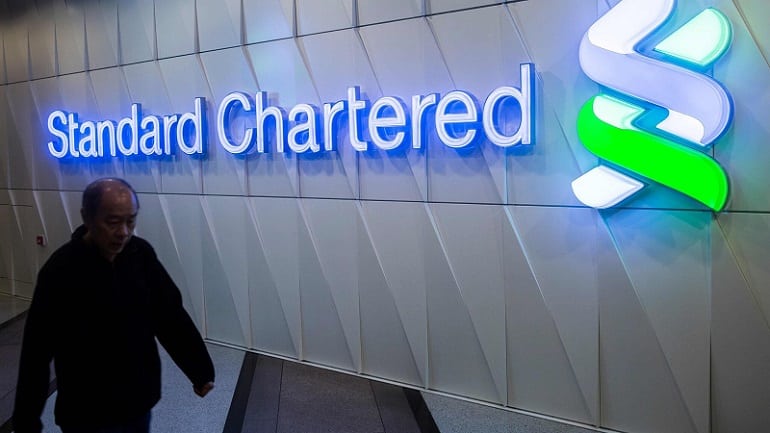 British banking giant Standard Chartered has been amid flux for the better part of a decade, and now they have decided to generate growth by cutting costs, according to reports. Standard Chartered PLC is planning to cut costs to the tune of $700 million, make complete exits from businesses that are too small and invest the money for generating growth along with Top Wealth Management Firms in Europe. This is a part of the financial behemoth’s plan to boost growth significantly throughout the next three years. There are other very ambitious plans in place, including that of raising the return on equity (ROE) to 10% by the end of 2021.

In 2018, Standard Chartered’s profits rose by only 5.5%, but at the same time, it needs to be remembered that they had also kept aside $900 million for fines to be paid to regulatory authorities in the United States and the United Kingdom.

Standard Chartered’s troubles over the past few years have been well documented, and under the leadership of CEO Bill Winters, the stock price has nosedived by as much as 40% since 2015. Winters outlined the bank’s plans in a statement. He said, “We will achieve this through relentlessly focusing on where we have a distinct competitive advantage, attacking the residual causes of lower returns and ramping-up innovation and productivity.”

The bank had gone into plenty of non-core businesses like ship leasing, and the bank plans to exit those businesses completely, due to poor returns on their investment. It has also been reported that the private equity arm of Standard Chartered is also going to be on the chopping block.

The recent troubles in the US-China trade relations and the bank’s decline in its traditionally strong market in Asia have also hit the bottom line adversely. In addition to that, the uncertainty related to Brexit in Britain has also been one of the big factors in its poor performances in its home market. Over the years, Standard Chartered had performed well in Britain but the possibility of a no deal Brexit has pulled down banks across Europe. One of the bank’s most important strategies to garner growth has been heightened spending on retail banking and wealth management. The total costs of Standard Chartered in 2018 stood at $10.1 billion, but Winters has stated that the bank will continue to advocate cost discipline. The bank’s stock rose following the announcement.