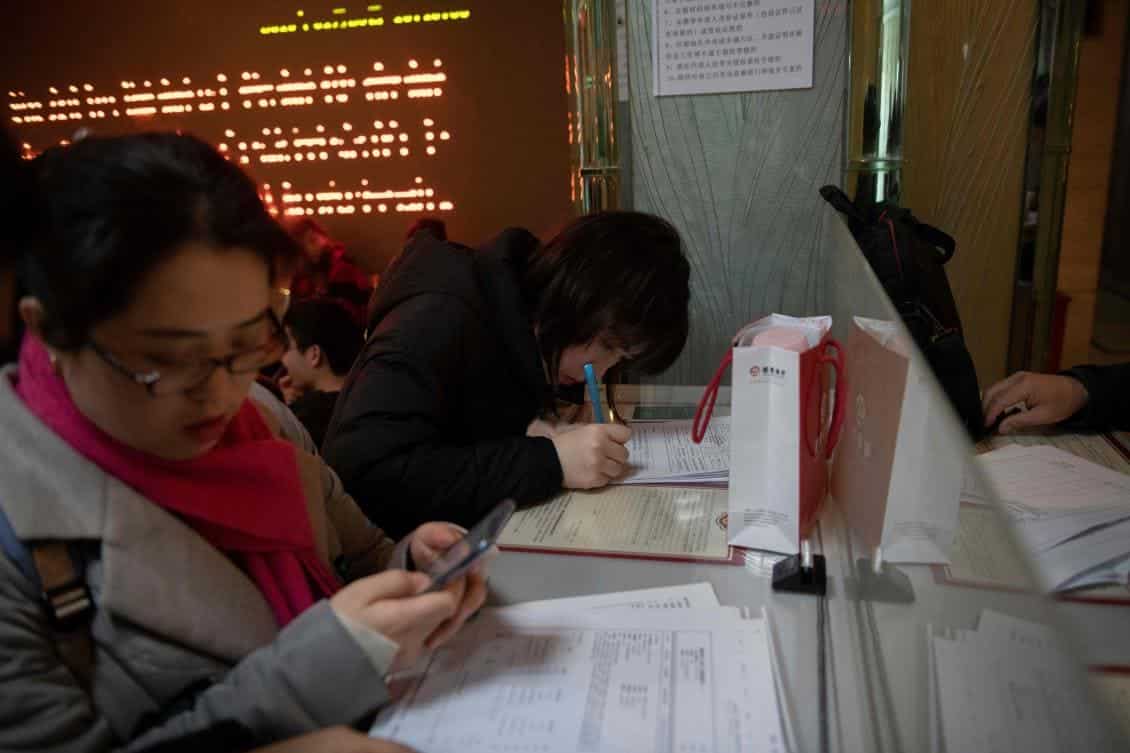 Even as China is trying to ease the pressure of lack of economic growth in the country due to the trade dispute with the US, the government is taking many measures to loosen the funding. However, that can potentially cause many financial risks as Beijing is asking its Banks to increase lending to private firms. Already, some of the side-effects of boosting lending are seen in the city of Dongying which was once a prosperous city due to it being a hub for oil refinery and heavy industries. Close to 28 private firms are looking at debt restructuring to avoid bankruptcy.

The main reason behind this is also because they are guarantors to other firms. Bank loans are approved to private companies only when they can offer huge collateral, or another company of repute is a guarantor. Additionally, the guarantor company also would have taken loans and guaranteed by other firms and hence if one of the firms defaults there is a domino effect. The city of Dongying is a classic example of the danger of cross-guarantee debt where one bad loan leads to disturbing the financial system as well as new lending.

The banks are in a tough position as they do not know if they should lend money or not. However, as per the opinion of a top banking regulator and a prominent man in the financial domain in China, Guo Shuqing banks should increase the allocation by two times the current value to private companies. However, the dilemma for the banks is the risk of default by these firms is high as borrowing is cyclic due to cross guarantees and thus banks are cautious while allocating money to them. Moreover, many bankers are wary of lending as the 4 trillion Yuan stimulus last decade due to excessive lending is still fresh and are keen not to repeat the same mistakes. The Chinese banks would rather buy bonds than release the same as loans.

Also, most private firms are into real-estate and manufacturing, and these are the sectors that are currently reeling under bad loans due to a slow economy. Out of 165 bond defaults that happened last year, 126 was from private firms, and hence banks are shy of lending to similar private companies. The Chinese economy is facing its worst economic growth in 3 decades due to various domestic and global economic issues, and there is now a huge concern of the financial system going down due to cross-guarantee rules which could lead to a massive and cyclic crisis of bad loans.