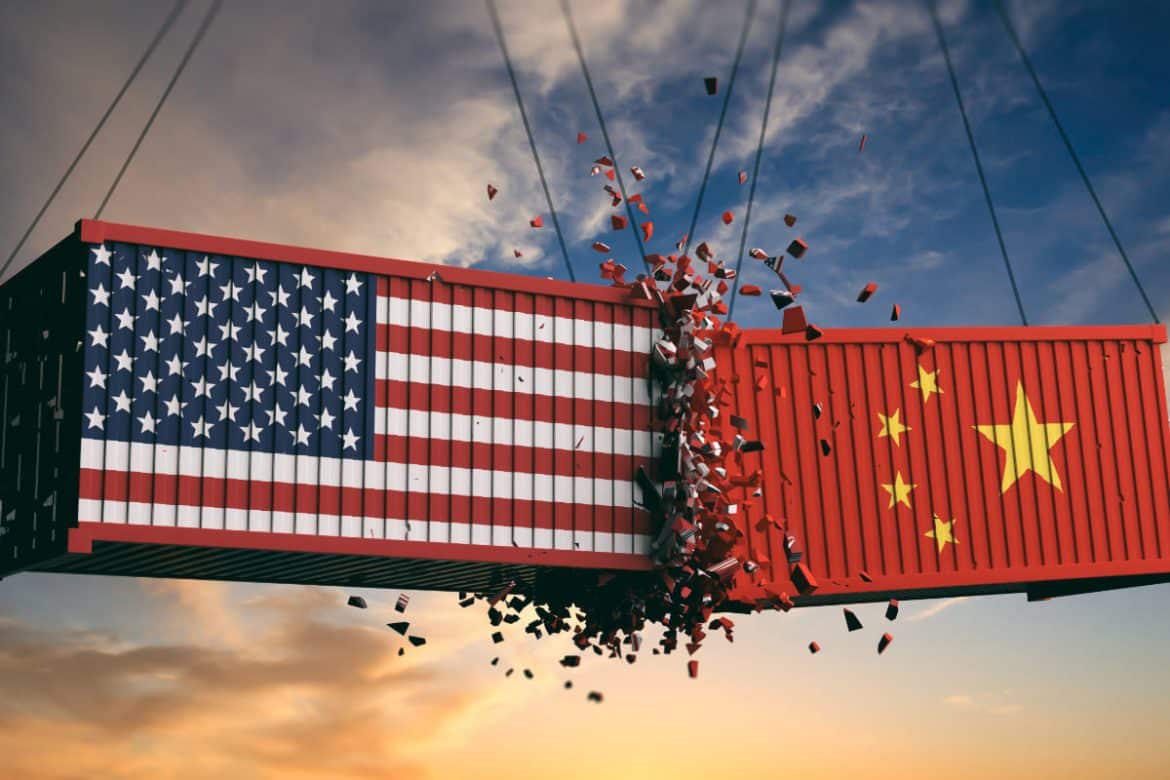 While the current trade war between the United States of America and China is causing significant disruptions for businesses across the globe, it is believed to be benefiting for some others.

A report released this week by the United Nations Conference on Trade and Development spoke of how many companies and businesses in Canada, Mexico, Europe, and Japan could benefit from the ongoing trade war and earn billions of dollars through increased exports.

Pamela Coke – Hamilton, head of UNCTAD’s international trade division said “The effect of US-China tariffs would be mainly distortionary,” She further added, “US-China bilateral trade will decline and be replaced by trade originating in other countries.”

The report went on to explain that increasing tariffs on imports from China would not help domestic firms. And at the same time, even if exporters in other countries benefit from the tariff hike, it could result in a sequence of negative effects across the globe.

Currently, both governments are in a scramble to sign an agreement before March 02, failing which the US government has threatened to raise the tariffs from 10% to 25%on $200 billion goods which amount to more than 100% increase in tariffs.

Reportedly, approximately $300 billion worth China-US trade has been hit because of the revised tariffs since July. However, media reports claim that about $250 billion of the trade will most likely shifts to other countries.

The study shows that among other nations, the European Union is likely to gain the largest share, which is an estimated $70 billion of new exports. The study further explained that the economies within the Union have more potential to boost their exports as they are globally competitive. Among other countries, Mexico, Japan, and Canada can also boost exports by approximately $20 billion.

THE SIDE-EFFECTS
Just like the old saying goes “One man’s loss is another man’s treasure,” the US-China trade war has in a way contributed to an economic slowdown in China, and at the same time triggered volatility in the economic markets across the globe.

The United Nations has expressed its concern on the ongoing battle and has warned that if the same continues, it could disrupt many global supply chains which would affect commodity prices and in turn the financial markets globally.

German automakers, BMW and Daimler, which export their high- end vehicles to China complained last year that increased tariffs by the Chinese government were causing a strain on their Balance sheets.

Further, many Chinese importers who generally imported Soybean from US suppliers, have now switched to Brazilian suppliers on account of the increased tariffs on imports from the US. However, Brazilian farmers have failed to capitalize on this development, as they fear that their big investments would earn them losses if the tariffs are reversed.