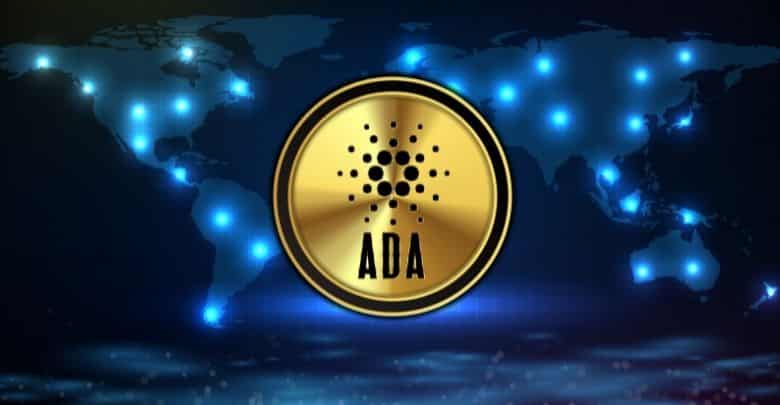 In August, Cardano’s ADA coin soared by 150 percent to become the world’s third-largest Cryptocurrency under market capitalization. However, it appears that its success was only temporary.

The crypto market has been struggling for the past month. Tether, the world’s largest stablecoin, knocked the decentralized Blockchain platform off its throne on September 29. At 9:00 a.m. IST, the disparity between the two had grown to $3 billion, but it has decreased to only $1 billion as Cardano tries to recover its crown.

This isn’t the first setback Cardano has experienced this month. As recently as September 2, ADA’s market capitalization was poised to surpass $100 billion with its Alonzo Hard Fork upgrade. Some even hoped it would be at the same level as Ethereum. However, at an all-time high of $98.91 billion, the platform fell short of its triple-digit target. This time, even the platform’s new collaborations revealed just two days ago were insufficient to protect Cardano from the strains of the global crypto market, which has been experiencing volatility.

The Fall of Cardano, Even After the Partnership

The Cardano Summit, which took place from September 25 to September 26, saw the launch of Djed, the blockchain’s new stablecoin, in partnership with finance firm COTI. Input-Output, the company behind Cardano, has recently announced two new collaborations. One is with the Oracle protocol Chainlink, and the other is with DISH Network, a Fortune 500 business headquartered in the United States.

Developers on the Cardano Blockchain will also be able to show off their decentralized apps (DApps) via the Plutus dAppStore, a “reliable and democratized platform for professional developers for publishing their DApps without suffering any censorship.”

The Plutus dApp Store will allow users to download Cardano-powered applications, similar to how Google has the Play Store for Android apps and Apple has the App Store.

The Importance of Market Capitalization

The market capitalization of Cryptocurrency is one of the most common ways for investors to determine if a coin is safe to buy in comparison to its peers – it shows its growth potential.

The greater a digital asset’s market capitalization, the more dominant it is thought to be in the worldwide market. It is more likely it is to withstand volatility.

For weeks, the crypto market has been combating China’s spread of fear, uncertainty, and doubt. The government reaffirmed its anti-crypto position, pledging to ban all crypto-related activities within its borders.

Binance and Huobi, two of the world’s largest Cryptocurrency exchanges, have stated that new registrations from Chinese customers would no longer be accepted. Sparkpool, the world’s second-largest Ethereum mining pool, is shutting its business in less than 24 hours. Alibaba, China’s e-commerce company, has also stated that it will no longer sell mining equipment.