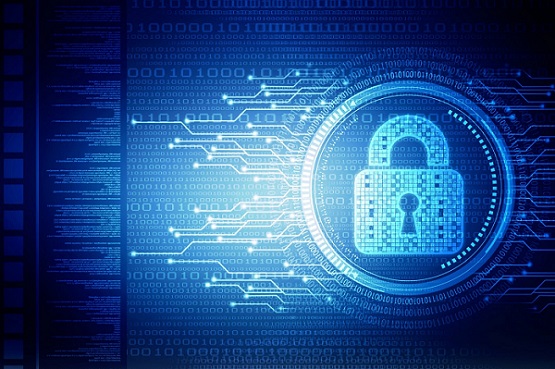 While the world of finance has become intimately linked with technology and the internet, in order to make life easier for millions of customers, it has also become far more susceptible to cybersecurity issues. Additionally, all banks across the world are now digitized, and over the years, it has been seen that hackers have attacked many banks for their own benefit. In such a situation, it is absolutely paramount for banks to keep working on cybersecurity measures so that their assets are secure. In this regard, it needs to be stated that almost all banks and central banks of countries have dedicated teams of cybersecurity experts.

However, it would perhaps be better if banks collaborate with each other as far as the cybersecurity threat is concerned, and that is what the central banks of the United Kingdom and Singapore are going to do. The Monetary Authority of Singapore (MAS) and the Bank of England are all set to start collaborating on sharing intelligence on cybersecurity-related to the world of finance. Considering the fact that both the UK and Singapore are important financial hubs, the need for cybersecurity sophistication is even more. A joint statement was released, in which the banks stated that they are close to signing a Memorandum of Understanding that will formalize the collaboration between the two central banks. In addition to sharing information, the banks could also swap members of the staff.

Mark Carney, who is the governor of the Bank of England, stated that cyber crimes have risen by as much as 40% since 2016. He said,

On the other hand, the MAS managing director Ravi Menon said,

Cyber risk is a growing threat to the financial ecosystem. Effectively managing this risk will be the new frontier in international supervisory co-operation.

This is definitely an interesting collaboration, and it remains to be seen how it all works out over the next few months.