Microsoft Expresses a Desire to Buy the Global Operations of TikTok 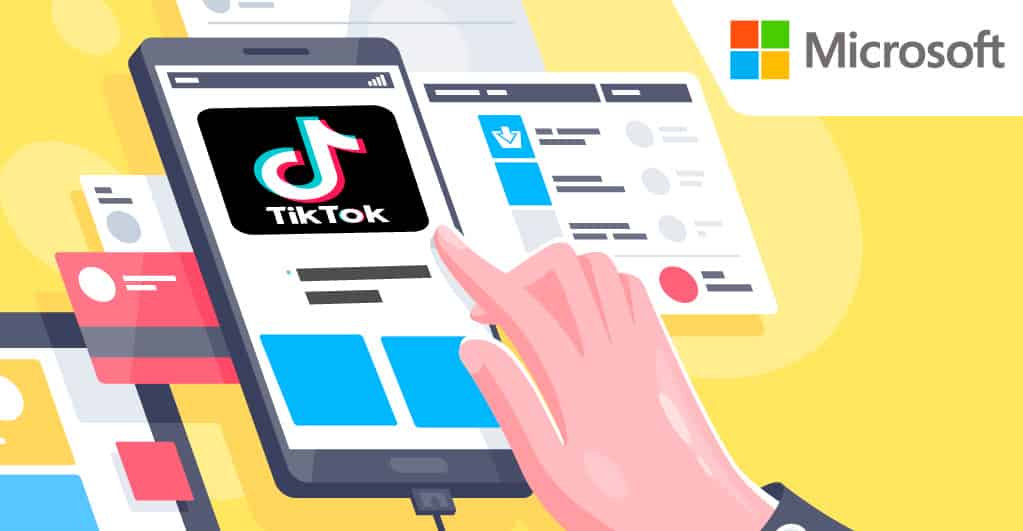 At the beginning of August, the US-based technological giant, Microsoft, confirmed to the world that it had started negotiations with the parent company of the hugely popular app TikTok, ByteDance. The tech firm has all plans to buy operations in the US, Australia, Canada, and New Zealand. However, the ambitions of the company seem to have swelled in the last few days. The latest confirmed news is that Microsoft is chasing at full speed to buy all the global operations of TikTok, including the fastest-growing markets of Europe and India. It is an exciting piece of news because US President Donald Trump has expressed his desire to ban the TikTok app.

There have been severe concerns about privacy and data security concerning the TikTop app in many countries like the US and Australia. It is a massive blow to TikTok, which was launched by Bytedance in 2017. The app reached the height of popularity during the lockdown period and reached 2 billion downloads in April. In February, the app hit a record 113 million downloads and became the 2nd fastest growing market for TikTok, behind India. The position of the parent company of TikTok is far from secure as it faces the deadline of September 15 to complete the sale of its operations in the US or face the music from the US authorities in the form of a complete ban.

Bytedance has confirmed that it is exploring avenues to check whether it can add Europe and India to the deal. On its part, Microsoft has said that it was chasing to buy the assets of the company in the US, Australia, and New Zealand but was not willing to disclose the deal amount. There are reports that all of TikTok is valued at a staggering USD 50 billion or even more. Neither of the companies, however, has responded to any requests for comments.