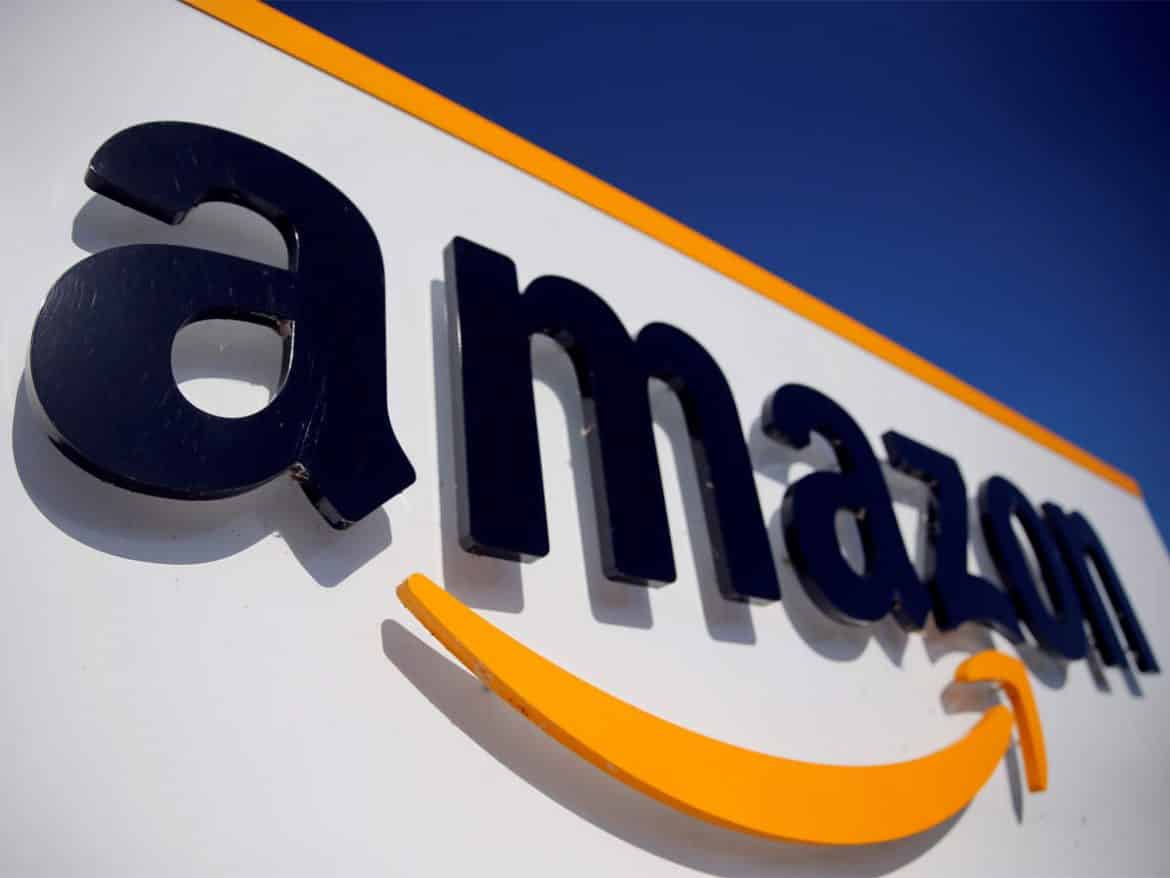 The U.S. elections are one of the most expensive spectacles of political spending on the earth, and it has now emerged that Amazon’s cloud computing business is making a serious move into the sector. Considering the fact that companies like Facebook have already made a name in this space, it was perhaps only a matter of time before Amazon muscled in as well. Amazon Web Services is now the world’s biggest cloud computing business and according to reports, the company has been quietly gathering bits of the market over the last three years.

Amazon is making a lot of interesting moves at this point. For instance, it has also started advertising on its home page. At this point in time, Amazon’s election products are used in excess of 40 states and in addition to that, its services are also used by the two main political outfits in the country. The company does not yet manage the actual election day voting infrastructure, but it runs a lot of other things associated with elections. According to a report from one of the biggest news agencies in the world, the company markets itself as a low-cost election services provider.

The 2016 Presidential elections in the country proved to be an embarrassment due to hacking and online attacks on voting apparatus, and it is only natural that the powers that do not want a repeat. In such a situation, Amazon Web Services is probably considered as a viable provider of secure services. As per the report from the news agency, a top executive at AWS told potential government clients that the company had invested heavily in election management services. Michael Jackson, the executive stated,

The fact that we have invested heavily in this area, it helps to attest to the fact that in over 40 states, the Amazon cloud is being trusted to power in some way, some aspect of elections.

Social Factors Should be Taken into Account While Taxing Legalized Marijuana