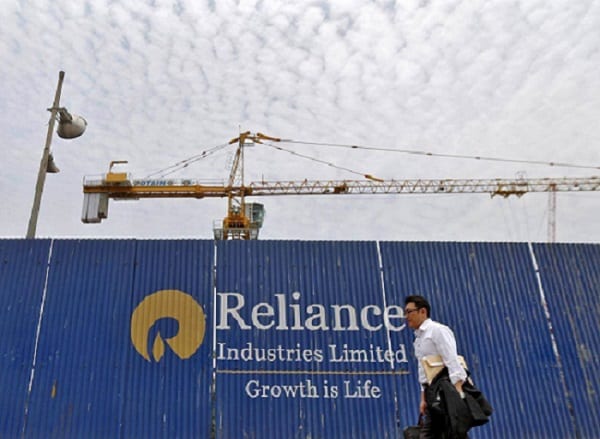 Saudi Aramco, which is the largest exporter of oil in the world, issued a statement on Wednesday that it is in talks with Reliance Industries as well as other companies of India for the purpose of investing in refinery projects and petrochemicals in India.

Along with its associate UAE’s Adnoc, the Saudi national oil company has acquired a 50 percent stake in a mega refinery-cum-petrochemical complex valued at $44 billion that is planned by state-owned oil companies.

Speaking about the investment, Saudi Aramco CEO Amin Al-Nasser said that he is quite positive on the investment made by the firm and is closely working with the partners. He also said that Indian partners are giving assurance that things are on track and going very well.

On a visit to Delhi, top Saudi officials accompanying Crown Prince Mohammad Bin Salman, India has been the top priority of the world’s biggest oil producing company. Also, the investment plans are expected to be more than the initially proposed $44-billion for the refinery that will be set-up by India’s PSU oil companies in Maharashtra along with Aramco.

Aramco did not share the exact details of the settled investment. However, the Saudi energy minister Khalid al-Falih said that the country is willing to do business in India. He also said he wants SABIC and Aramco to become highly popular in India.

He went on to say, that India was basically the “number-1 priority” for Riyadh. And, national oil company and Saudi Arabian Basic Industries Corp (SABIC) have been looking forward to the opportunity.

Al-Nasser stated that he is very positive about the company’s investment in India. He goes on to add, that if there is any sort of delay, then we can certainly catch up in the long run.