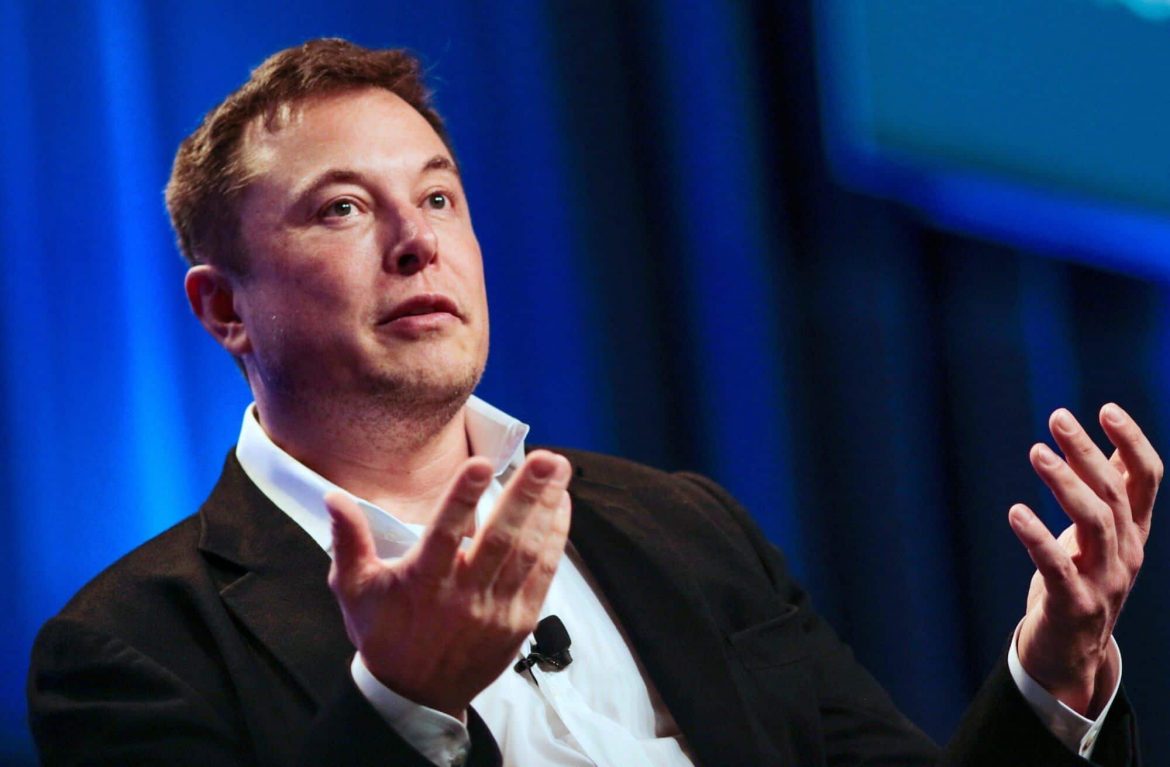 Tesla boss Elon Musk is often known for making candid comments on the social media website Twitter, and last year, one of his comments had landed him in trouble with the United States Securities and Exchange Commission (SEC). However, it seems that he may be in hot water again as a tweet that he had sent out last week may be in contempt of a court settlement.

Musk’s trouble with the SEC started after he stated on Twitter that he would take Tesla private and after that, he had agreed that he would no longer make any such comments on the social media website without approval from the company. The latest trouble pertains to a tweet he posted last week, in which he stated that Tesla is going to produce half a million cars in 2019. He tweeted, “Tesla made 0 cars in 2011, but will make around 500k in 2019”. Naturally, the SEC is incensed at the tweet and on Monday, the US financial regulator filed court papers in New York. The SEC has argued that he has violated the settlement agreement, in which he had agreed to not make any such comments regarding the company’s financial standing and hence he violates his agreement. They have also pointed out that Musk had not been given any prior approval by the company either.

In its filing at the court in Manhattan, New York, the SEC wrote, “Musk has thus violated the Court’s Final Judgment by engaging in the very conduct that the pre-approval provision of the Final Judgment was designed to prevent.” The SEC also stated that the statement was inaccurate and was instantly visible to Musk’s 24 million followers.

However, Musk has argued that the information about the projected output of Tesla is publicly available information and something that the company had discussed in a conference call during its most recent quarterly results. It is also interesting to note, that the Tesla founder had also explained his original tweet with a follow-up. He further tweeted, “Meant to say annualized production rate at the end of 2019 probably around 500k, i.e. 10k cars/week. Deliveries for the year still estimated to be about 400k.” The past few months have been troublesome for Musk, and he had even been forced to step down from his position as chairman following the tweet about taking Tesla private. He had also paid a $20 million penalty for that earlier tweet and found himself in trouble again over his usage of the social media website.