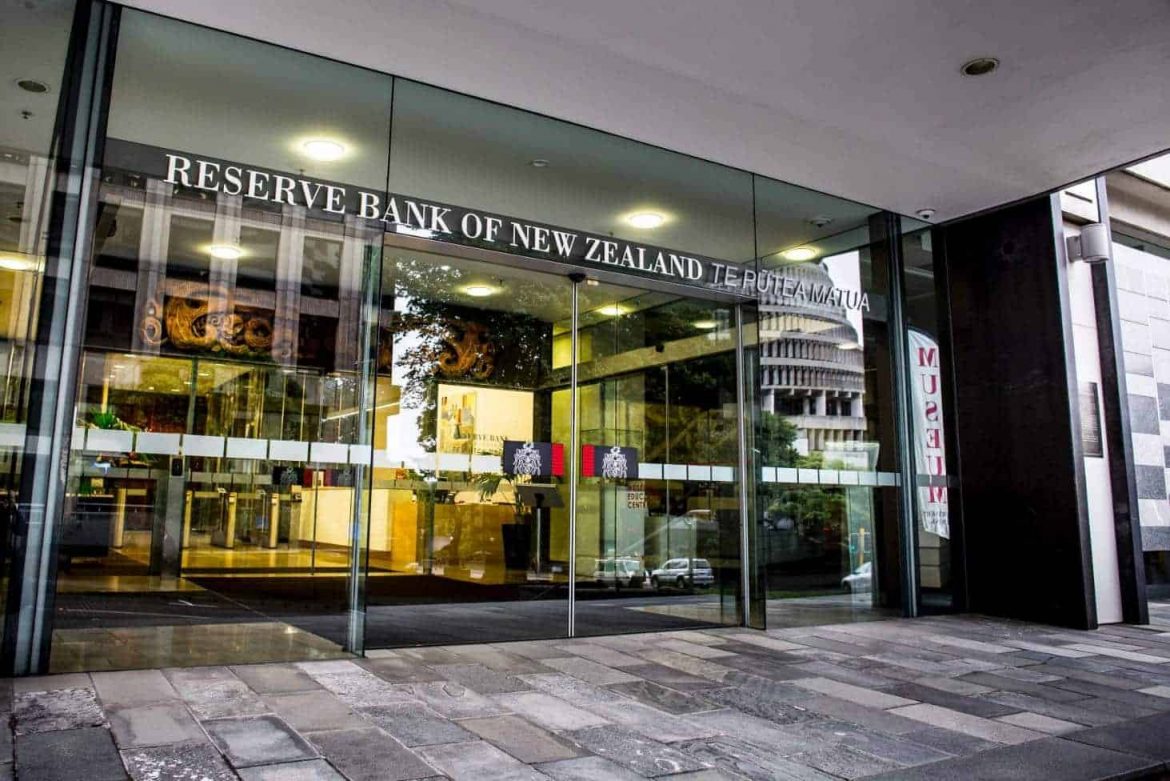 The New Zealand economy is slowing down, and its annual growth rate is at 2.3% a fall from 3.4% that it recorded in 2017. Apart from the local factors there are external factors like the trade war between SIno-US also affecting the growth as well as the country’s economic outlook. Along with falling inflation, this may just make the Reserve Bank of New Zealand reduce interest rates to its lowest.

The central bank’s governor Adrian Orr has adopted easing the monetary policies and has also indicated that there may be a rate cut in May. Speaking in an interview, he said that though there are reasons to reduce the interest rates things like good export prices and shortage of skilled labor makes it a tough decision. If the bank does cut the rates, it will become the first developed country to loosen the monetary policy and boost inflation, but the bank will need to justify its decisions.

The RBNZ will make its decision public on Wednesday along with forecasts for growth and inflation. But meanwhile, more than 3/4th of the economists expected a cut as per a survey. It also indicated that the cash rate would be reduced to 1.5% and 40% of the market thinks that a rate cut is probable. The expectation of a rate cut is based on the inflation rate falling to 1.5% in the first quarter and a reduction in hiring due to lack of skilled labor. Many like Dominick Stephens economist at Westpac Banking said

“It’s a nail-biting decision and frankly we’re very, very uncertain about it, but we think it’s slightly more likely that they’ll cut the OCR”.

He added that the central bank which has been waiting for signs of a recovery in the economy had not seen that pickup till date and that may make the Reserve Bank Chief resort to rate cuts.

There are a few economists who feel that the latest economic data does not warrant any rate cuts. They think that as of now the economy is not at a stage where it mandates further rate cuts and moreover the interest rates are already at the lower end affecting inflation. The better option for the Central bank is to wait for the next quarter to make further cuts if the economy is seen slowing down further and warrants a reduction.

Jack Ablin says Pullbacks should be embraced In...