Social Factors Should be Taken into Account While Taxing Legalized Marijuana 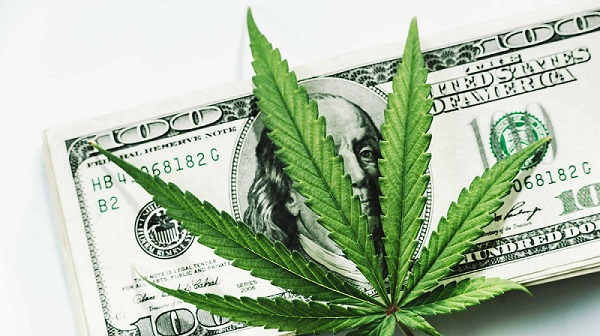 Marijuana seems to be “Black Swan” for tax officials. After the legalization of recreational marijuana, there was a general perception that it would enhance tax collection and will bridge the gap of economic estimations. However, due to the lack of adequate data and framework, the results so far are disproportionate.

As per reports, the state of California earlier estimated that legalized Marijuana will generate a revenue of $1 billion a year. However, the results are utterly disappointing and in fiscal 2018-19, the state hadn’t even generated one-third of it. Similarly, Massachusetts made a forecast of earning $63 million in revenue for its first year, but by the end of the year didn’t even get half of that. However, there is a lot for policymakers to take in to account the initial implementations of the taxes.

When it comes to taxation, the overlapping of slabs will result in a withdrawer of money from the market and firms start to find loopholes in policy, which will ultimately push toward illegal transactions. While being too lenient will cause financial losses to that state. The first and foremost challenge for authorities is to strike a balance between these two. The entry barrier to the market should be low, so that farmers, manufacturers, and sellers should opt for legal entry to the market. In addition to that, the law should be implemented harshly against those unwilling to enter the legal market.

Overestimation is a major bane for policymakers when it comes to sudden legalization of any previously prohibited products. It is true that Marijuana can act as a catalytic agent for the state economy and the results of in the Nevada and Colorado certify it further.

Forecasts are not entirely science, i.e., quantitative. It has a lot to do with arts, i.e., it is a hit or miss kind of scenario, and a lot depends on the sentiments of consumers regarding any product. There is a social dimension of pots as well, which forces a lot of people to go for illegal ways. Uncertainly, it might sound bizarre, should be taken into account in this case while making budgetary estimations.

Another reason for overestimation is political pressure. Governments over the globe are prone to make rosy promises. However, it’s the task of framework regulators to look out for the facts in it.

Data based analysis is a basis of any policy or rule rolled out by the government, but social aspects are a part of it as well. Revenue and taxation are a hot topic for states over the years; legalizing recreational marijuana is just adding a twist to the tale.