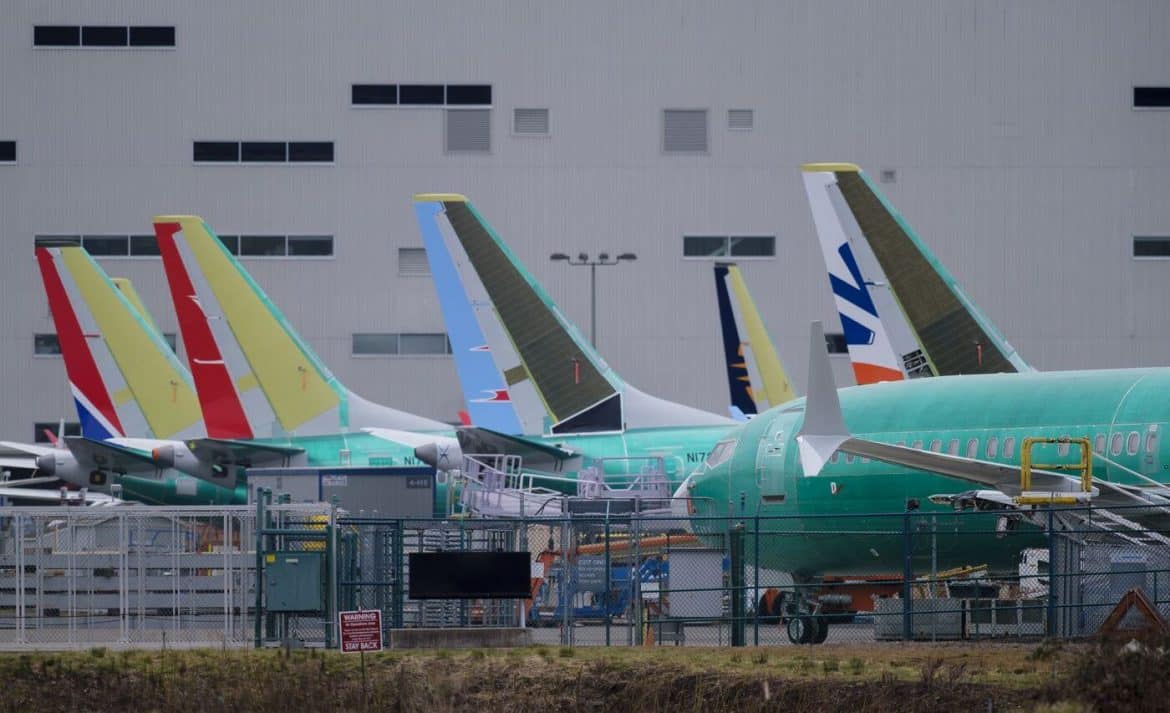 The preliminary report of the Boeing 737 Ethiopian Airlines crash that happened on March 10, 2019, killing all the people on board has indicated that excess speed, missteps in following commands and a faulty software caused the crash minutes after it took off.

The crash data obtained said that there was a spike in data which points that the flight was hit by a bird which cutoff airflow sensor. Also, due to the sensor going bad the plane’s system thought that the aircraft was too high and the flight would stall which triggered the MCAS software to forcefully push the nose downwards to maintain a normal level of flight. When the MCAS software started, the pilots did counter the movement through the use of switches, but as per data, they did not hold it down long to overcome the movements. To add to it, there were reports that the throttles to turn off automatic engine settings also did not work all leading to a crash.

The MCAS which is the Maneuvering Characteristics Augmentation System which is a sensor designed to help pilots bring the plane’s nose down in case the angle drifter too high while flying manually was damaged due to a probable bird strike. The system which was built to prevent stalling got wrong data due to the bird strike damaging the sensor.

The airline was being flown by a 29-year-old captain who was Ethiopian airlines youngest captain but had an 8,100 flying time experience. The report said that he and his co-pilot may have left the engines at full-power during take-off which resulted in high flying speeds.

The Ethiopian officials said that the pilots followed all the procedures properly while handling the MCAS but the aircraft was traveling at 575 mph at 500 knots which exceeds the design limits. Due to such great speeds the plane was in, the pilots could not handle the MCAS, and it became impossible to bring the nose up and prevent the aircraft from crash landing.

Some pilots from the US who flew the Boeing 737 and did not want to be identified expressed concern over the high-speed take-off. One pilot said, “Power being left in take-off while leveling off at that speed is not normal procedure. I can’t imagine a scenario where you would need to do that.”

Apart from that, the pilots may have taken a few more missteps which made the flight uncontrollable along with faulty Boeing software killing 157 people after 6 minutes of take-off as per experts studying the report.