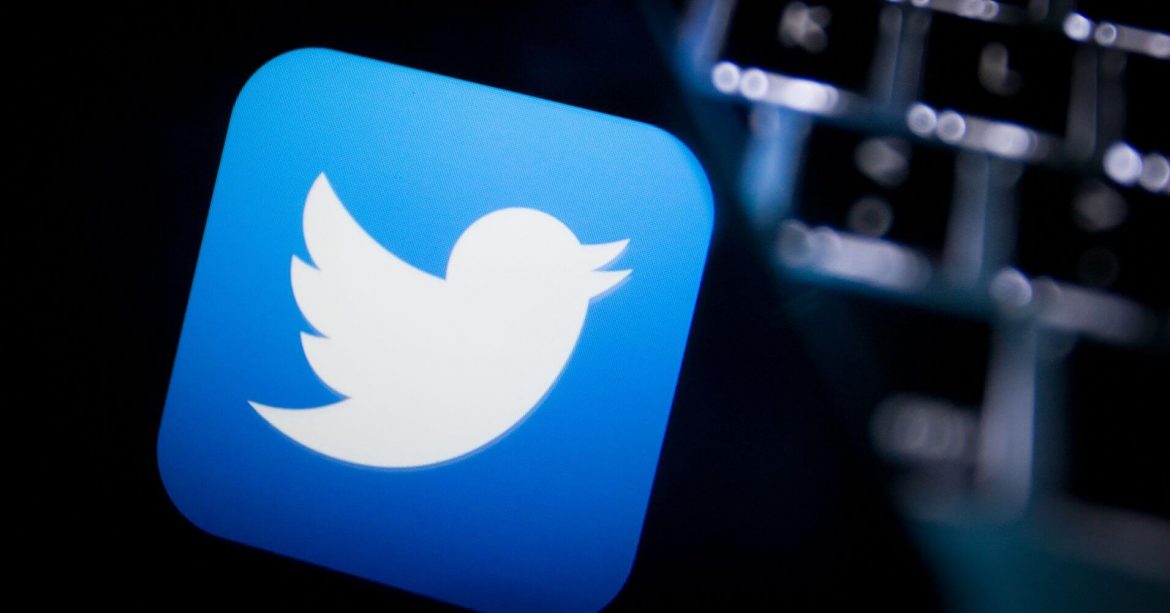 The parliamentary standing committee on information and technology informed the social media platform on Monday that Twitter- the social media site should take necessary steps against people who try to interfere, manipulate and influence the 2019 poll and must address the complaints of the political mindset immediately.

The panel informed Twitter to engage with Election Commission actively and reply to the fake news and to seditious post at the time when India is heading to the general election. A source close with the issue said that the panel told the social media giant to ensure that there is no foreign meddling that might motivate the voters. The foreign meddling may use different sites or other modes for advertising purpose and to publish fake news which is already noticed in the US elections back in 2016.

Twitter responded to the guidelines mentioned by the Committee that, they will appoint a nodal officer who will be working closely with the Election Commission, report as per PTI. The request by the Committee comes as a wake up against the complaints of social media in the US for illegally interfering in the 2019 election and unhappiness of right-wing and BJP handles for suspension of accounts. The CEO of Twitter, Jack Dorsey did not show up before the panel, and Colin Crowell represents the social media blogging site and is the head of global policy showed up during the meeting. Dorsey wrote a letter to the committee head and BJP leader Anurag Thakur. The committee will schedule a meeting with Facebook and other social media platforms in the days to come.

Sources report that the meeting with the committee nearly lasted for four hours in which the views of the Company over the issue of protection of citizen rights on social media platform or online news were discussed. The committee also told Twitter, the Silicon Valley-based company to immediately respond to issues and address them, be more actively connected with Election Commission.

On the condition of anonymity, the senior member of the panel told ET that, Twitter had been informed to ensure that the integrity of the social media platforms is not violated in order to have an unbiased, free and fair 2019 polls.
Another member of the committee said that Twitter had been advised that, they should solve the issues immediately so that there is no misinformation been circulated. Also, the ‘low compliance rate’ of Twitter was indicated in the meeting.

According to the reports of Ministry of Home Affairs (MHA), the compliance rate of Twitter is functioning against those who are developing negative atmosphere via online against the Indian security forces and are causing danger to the national security; the rate is close to 60 percent. The compliance rate is not as per the acceptation and should be improved considerably. It is very much significant that the Twitter replies instantly and smoothly to the requests that have been made by the Indian Security Agencies when the election is to be held, member of the committee stated.

A personal letter was then written by the CEO of Twitter to Anurag Thakur, who is the chairman of the parliamentary panel responding to the invitation. Dorsey mentioned in the letter “I am grateful for the parliamentary committee for giving us the opportunity to share our views on key issues related to protection of citizen rights particularly in India,” the letter was read by Colin in meeting and was accepted by committee, later Colin Crowell was allowed by Thakur to represent the company on behalf of Twitter CEO.

There were no accurate answers given by the company over the questions that were raised by the committee; the company has been offered a period of 10 days to respond to the questions in writing. Some of the questions raised are, is Twitter a registered company in India? Is it been registered as a technology or a media company, the number of employees working in India for Twitter? The panel also informed Twitter, to enhance their grievance mechanism, few members described the mechanism as non-transparent and dull.

The letter also mentioned about the necessary steps what Twitter is trying to implement to protect the integrity of the elections and also how they will be looking over the online abuse.

Few members who spoke to ET said that most of the questions raised by the parliamentary committee were answered by Twitter and Twitter representative may be called again if the committee is not satisfied with the answers.

Crowell also said that the 2019 Lok Sabha elections are very much important to us and are the utmost priority for us and an experienced cross-functional team is working to guarantee and to safeguard the health of the public discussion.