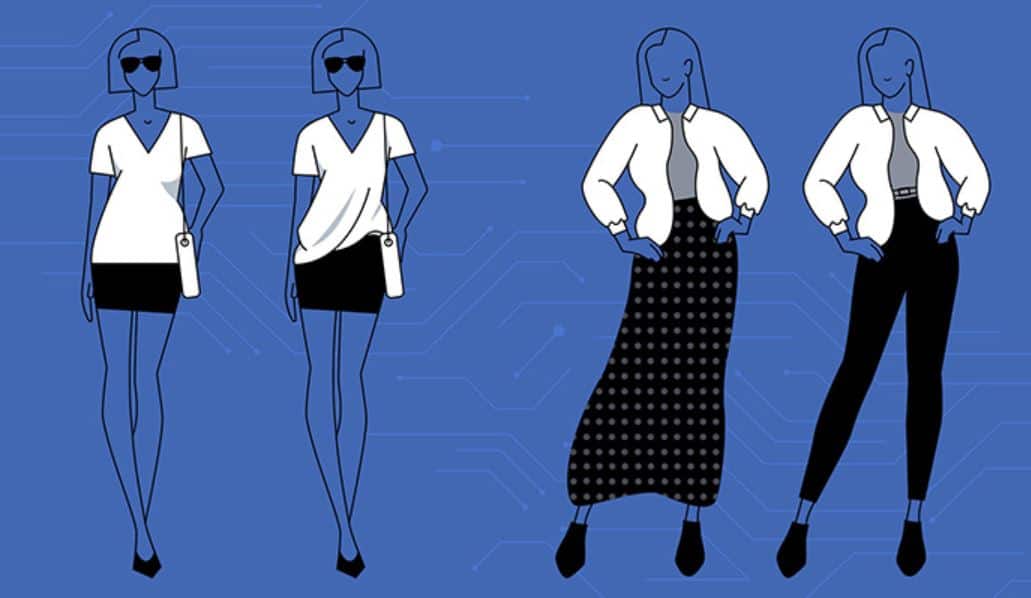 The 21st century is the era of experiments and evolutions, in every possible domain, that go beyond ordinary intelligence and expectations. Artificial intelligence has been one such field which has been under rigorous observation and experimentation by the leading business houses in the global world.

Facebook recently made heads turn when it announced its highly-challenging and dramatically innovative program, Fashion++. The experimenting program is aimed to bring a revolution as it promises to offer an artificial intelligence system that will bring a change in the manner a person dresses by giving necessary guidance and support.

Facebook AI researchers have created Fashion++, an #AI tool that learns from sample images and then recommends easy changes to a person’s outfit to make it more stylish. https://t.co/Vbpcwg5dau pic.twitter.com/HiDVysgEPk

The AI system proposes crucial changes in a person’s outfit to make it more fashionable. The fashion editor program uses a deep image-generation neutral network to identify garments to provide suggestions regarding what to add, remove, or swap. It also gives useful advice as to how a person can carry a particular cloth. Fashion++ aims to bring easy alterations to the current outfit to make it more stylish.

The official statement on Fashion++ working via Facebook AI states: “The system uses a discriminative fashionability classifier that is trained on thousands of publicly available images of outfits that have been judged to be stylish. These serve as ground truth examples of fashionable outfits, and unfashionable examples are then bootstrapped by swapping garments on fashionable examples with their least similar counterparts.

Once the classifier is trained, our system gradually updates the outfit in order to make it more fashionable. An image-generation neural network renders the newly adjusted look, using a variational auto-encoder to generate the silhouette and a conditional generative adversarial network (cGAN) to generate the color and pattern. The latent encodings learned by this generator are further used to identify which garments in its inventory will best achieve the style.”

With the Fashion++ system, Facebook plans to bring a positive change in the fashion industry by catering to the requirements of reputed fashion designers soon.

Earlier in July 2019, Instagram announced the launch of its artificial intelligence backed tool, DeepText, which was focused to put an end to the problem of social media bullying on the popular platform. DeepText is the brainchild of Facebook and was borrowed by Instagram for its new initiative.

DeepText was proposed to work in a different manner on the photo-sharing app such that whenever bullying words were typed on the comment box, there popped up a message saying “Are you sure you want to post this? Learn more.” The “Learn More” option allows users to rethink about their comment, which might bring distress to others.

Such noticeable advancements in the AI sphere are surely bringing a new revolution in the society. Let’s see what the future holds for us.