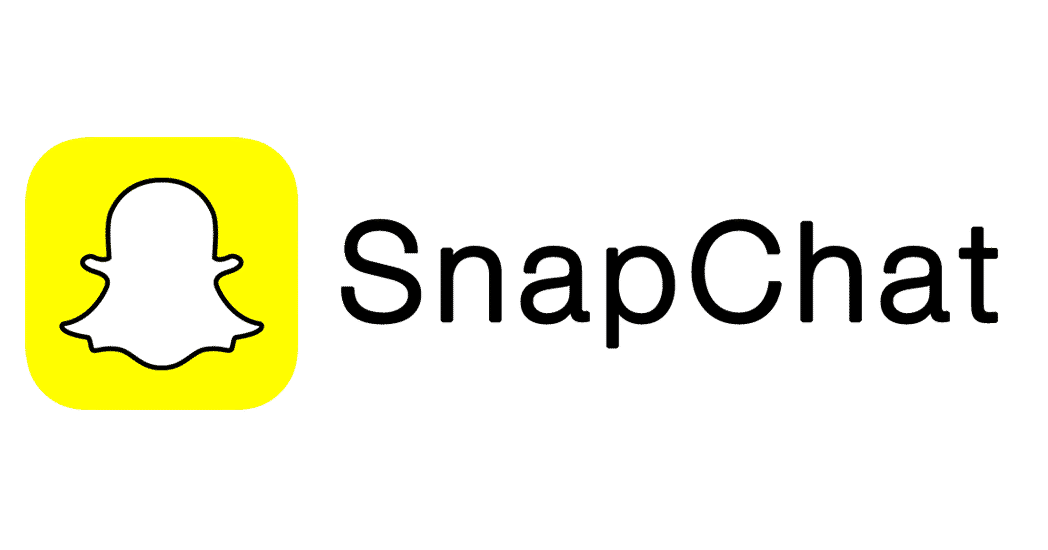 Snap Inc has made a comeback and how! The company which released its earnings report said that the global daily user count is up to 4 million and has about 190 million users who are active in the previous two quarters on its rebuilt app. Though it is short of its peak by 1 million achieved in 2017, it is still commendable. The 190 million user mark that Snap has reached has beaten the analysts’ estimate of 187.2 million daily users.

Snap Inc which had last year decided to rewrite the Android app from the scratch has finally launched the app. The latest version of the app boasts of better performance, faster UI has less lag and has no known bugs when compared to the previous version. The team that developed the app said that there are no significant changes in the way the app is navigated or its UI and thus there is no major learning curve for its users.

The rebuilt app is not only great for the users but also the dev team as well. After an attempt to fix the issues, the development team decided to rebuild it and ensure that Android users get the same features as iOS users and updates to it are easier to make. The company product VP said, “With this new foundation I wouldn’t be surprised if you actually see things starting to come to Android even before iOS sometimes.”

CEO Evan Spiegel who released the earnings report said that the overall revenue increased by 40% and earned money from ads, original shows, publisher stories, etc. The advertising alone earned them $320.4 million, an increase of 39% and beat the estimated $306.6 million. The revenue per user was at $1.68 a rise of 39% when compared to last year and the net loss the company suffered also fell to $310.4 million from $385.8 million. The company shares have increased two-fold in value compared to last year and are at $12.26.

The company is betting on things like privacy in communications and also misinformation and fake news from spreading in its platform which has been the bane of its rivals like Facebook. Moreover, it is also concentrating on developing the already launched gaming platform which has many games including third party and original ones which can potentially help Snap make money and fulfil the revenue expectations of $360 million for the second quarter.