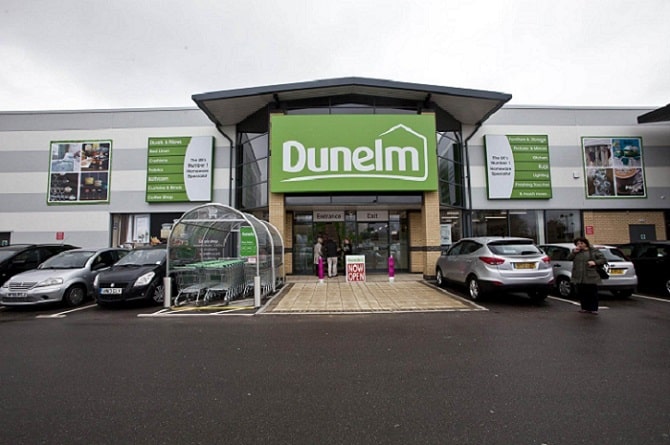 Yesterday it was reported that British consumer spending on retail had taken a dive for the month of March amidst Brexit chaos, but none of them seems to have affected Dunelm, the home furnishings retailer that has been in business since 1979. Due to the overall downturn in the retail businesses, analysts had also expected a tepid show from the retailer, but on Wednesday the retailer announced that they are all set to beat those estimates and all that is due to surging sales. The sales are going to be more than was expected by the company, and Dunelm believes that it came to pass due to the online sales that they generated in addition to the rise in sales from stores.

Dunelm had also acquired the online retail platform Worldstores back in 2016 and although it is true that the whole thing took time to take off; online sales are now proving to be a vital constituent of the company’s revenues. The degree of bargain hunting among the British people has increased over the past few years as more and more online stores sprung up all over the place, and it seems that Dunelm has been able to ride that wave. Dunelm had started its online sales arm in 2004 and remained one of the earliest movers. However, it is also true that the footfall at the 170 brick and mortar stores that it manages also increased significantly over this quarter.

Overall sales rose by 12.5%, but the major boost came from online sales which soared by a whopping 32.1%. An analyst Peel Hunt stated, “It has been a tough year for the retail sector in terms of share price performance … In a more confident environment, you can see the right retailers performing well, and Dunelm is in that camp of the right retailer.” The uncertainties over Brexit remain a looming shadow over any kind of positive news regarding businesses, and that is bound to have a debilitating effect on the operations of most. Companies had earlier planned for an exit on the 29th of March, but since then chaos reigned, and now the deadline has been pushed to the 12th of April. This week could be pivotal for British businesses and the country as a whole.

India’s Richest Man is Preparing Ground to Take on Amazon