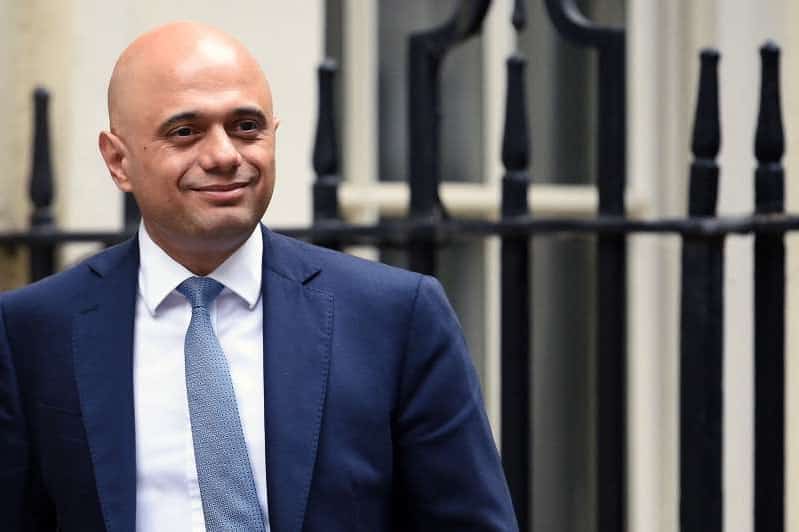 UK finance Minister, Sajid Javid will pledge on Monday to improve the broadband coverage, roads, and bus service in Britain. This is done in a bid to win over voters before the election.

Javid has planned an investment package of 5 billion pounds ($6.14 billion), which will be spent on enhancing the accessibility of broadband in difficult-to-reach places in the country. Moreover, a part has been set out for improving bus service and to better the road conditions in the country.

The elections were to be held in 2022, but as Prime Minister Boris Johnson’s Conservatives lose their majority in the parliament, there are speculations that election could be held in coming months. Another major reason for the elections to be held sooner is the separation over Brexit that is causing a problem in policymaking in other areas.

After adopting a deficit-reducing conservative approach of spending for a decade, Javid is taking a less restrained approach towards public finances. He promises to rewrite the rules of spending, but the new mechanism to outline the limits of expenditure and borrowing has not yet been agreed upon. Whatever be the mechanism, it is anticipated that it is going to allow for higher state-funded investment for infrastructure.

Sajid Javid is a 49-year-old promoter of free markets. He is the son of a bus driver, a part of his speech will be devoted to ways to improve bus networks.