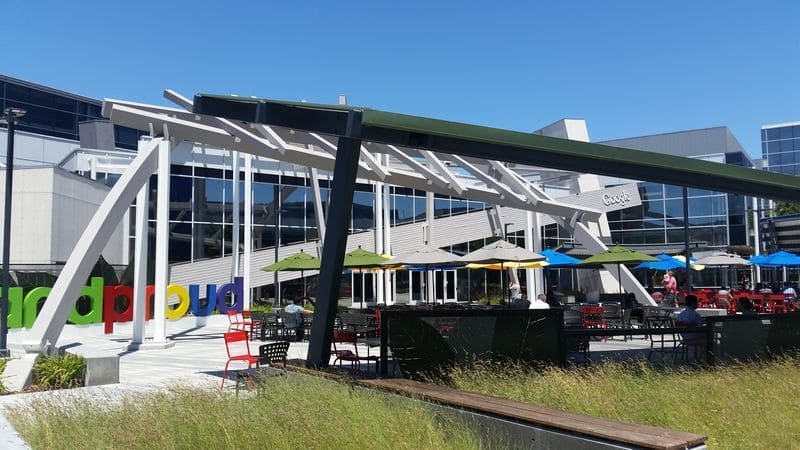 Alphabet Inc, the parent company of the leading tech firm Google, reported on Monday that they had spent a higher than expected amount in the fourth quarter. The spending was said to be on its employees, facilities and on video content which worried investors and the company’s shares went down by 3% after the announcement.

How much Alphabet Inc spent this quarter?

The expenditures increased by 64% in comparison to last year spending of $7.08 billion. In the fourth quarter itself, the company reportedly spent $31.07 billion and the costs rose by 26% compared to 2018. Despite all the rise in expenditure, the revenue increased by 22% to $39.28 billion as opposed to the estimate published by Wall Street of $38.93 billion. The profit earned by the company this quarter was 48.95 billion in comparison with $3 billion loss reported in 2018. The company beat the expectations of $10.87 per share and achieved $12.77 per share. Most of the revenue that the Alphabet earned, which is close to 83% came from Google Ads.

What is worrying for investors?

Though the company beat the estimates of Wall Street, the investors are still worried due to the higher than expected spendings. They are also worried if the ROI on the newer businesses that Alphabet is investing in will be similar to what its search engine generates. A stock analyst at Hargreaves Lansdown George Salmon put things into perspective by saying that ‘While the core business is still growing impressively, the significant spending shows growth which isn’t quite as capital-light as he had hoped.’ Due to the higher spending, the operating margin of the company was at 21% and was reduced from 24% in 2018. Part of the higher spending was due to increasing resources on cloud computing, customer device promotion, promoting subscription packages on YouTube and getting new office spaces in New York and Silicon Valley.

Google CEO Sundar Pichai said that due to large-scale advertising before and during the holiday season, the sales were high and so were the number of people who shopped every day on Google.com. While the investors are worried about expenditures, there was some cheer to them as CFO of Alphabet Ruth Porat said that the capital expenditures would be significantly less in 2019, but the company plans to continue investing in AI and its services, more spending on cloud computing and related services, consumer hardware and other emerging market trends.