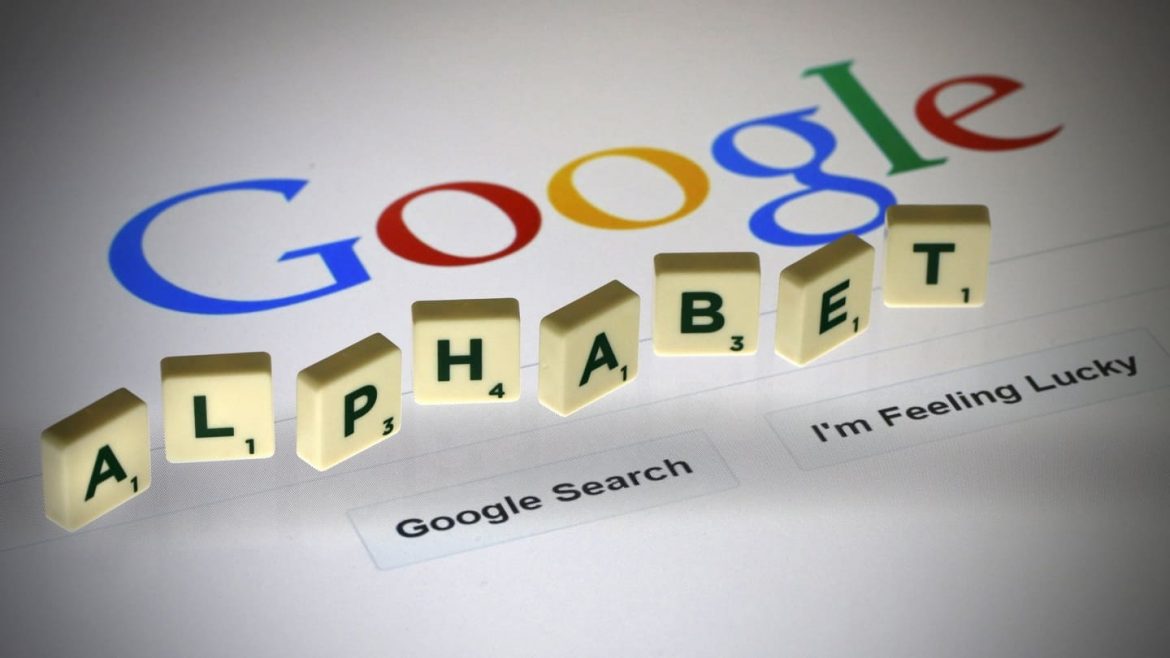 Alphabet Inc, Google’s parent company, performed well in the fourth quarter, and in fact, they beat Wall Street analysts’ expectations for both profits and revenues. However, behind the headline figures, the company’s rising costs on items like payroll, video content and facilities has given investors pause. On Monday, the shares of Alphabet Inc dropped by as much as 3% in after-hours trading.

In addition to that, much of the cash is not going towards Alphabet’s highly profitable search engine but being diverted towards some of the new ventures and investors are still not convinced that the returns from the newer ventures are going to be impressive. A Hargreaves Lansdown stock analyst said, “While the core business is still growing impressively, the significant spending shows growth isn’t quite as capital-light as had been hoped.”

According to its fourth-quarter report, the rise in costs has been quite drastic. The total costs and expenses in the fourth quarter alone stood at $31.07 billion and what must have spooked investors is the fact that the figure rose by a whopping 26% in a year. In addition to that, capital expenditure saw a rise of 64% from last year and stood at $7.08 billion in the fourth quarter.

Some of the items in which Alphabet spent a lot of money include new hires for its cloud computing business, promotional costs for some of its new consumer devices and purchase of new office buildings in expensive real estate markets like New York and Silicon Valley. While speaking to analysts, Ruth Porat, the Chief Financial Officer at Alphabet, said that spending would be far more moderate in the coming year. However, at the same time, she made it clear that the company would always invest in long term profitable projects.

James Cordwell, an analyst at Atlantic Equities, said, “For a growth company, investment should be applauded. But a lot of the additional expenditure is going into the cloud where it is unclear whether there will ever be a return on that investment.” Amazon Web Services remains the market leader in the segment and Microsoft’s Azure has also gained a foothold in the market. So, it remains to be seen whether the Alphabet’s spending on cloud computing is a prudent bet or not. Alphabet remained tight-lipped regarding other ventures. For instance, the company provided no clarity regarding Wamyo, its self-driving car company and whether it expects it ever to become profitable.