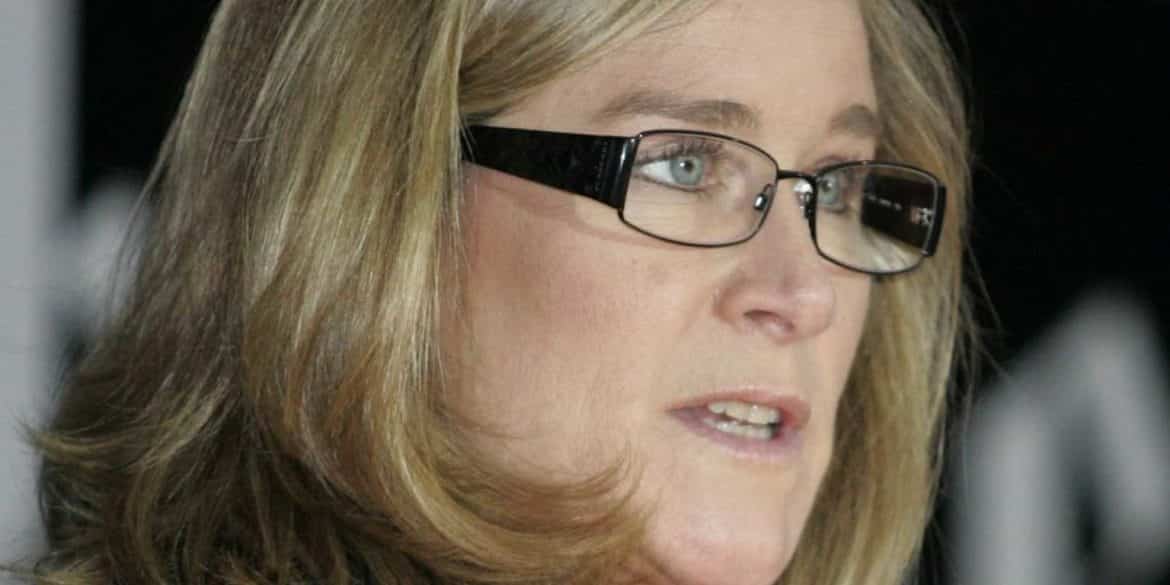 Apple Inc on Tuesday confirmed the news that the Head of Retail Angela Ahrendts will not work for the company from April. She is the third retail chief the company had hired from outside and is in the company for 5 years. She joined Apple Inc in 2014 and before joining Apple, was the chief of Burberry Group Inc, a fashion retailer. HR chief Deirdre O’Brien will now replace Ahrendts who is among the highest paid executives in the company. O’Brien who is with Apple Inc for more than 3 decades will be playing the role of senior VP of ‘Retail+People.’

Apple is known for its executives working for them for a long time, considering that scenario Ahrendts stay relatively short. People like COP Jeff Williams, Marketing Chief Phil Schiller, Services head Eddy cue all worked in the company for more than 2 decades. In her stay in the company, she redesigned stores so that Apple promoted itself as a luxury brand. She also opened stores in up-market locations and also ensured that outside companies do not sell Apple accessories like phone cases in Apple stores and instead assigned more space to Apple In-house accessories.

Ahrendts has made some arguably moves like removing the ‘Genius Bar’ which was used for technical service in stores and creating service centers instead of that. There were also some complaints about customer service after the launch of ‘Genius Grove’ at Apple’s San Francisco location.

Apple paid $26.6 million in the year 2018 to Ahrendts as compensation which is more than what even the CEO of the company Tim Cook made but was on par with the compensation of other department executives. In the five years, she worked as the Retail chief; she could only muster a modest growth. Ahrendts redesigned many old locations and increased the number of store locations from 437 in 2014 to 500 till date. Though the company has not revealed the reason behind her quitting the company, it may be because of the decline in sales of the iPhones.

Apple whose stores sales were the envy of the industry for a decade and could be compared to sales of luxury jewels saw a slump in sales. The company released its holiday season sales-report last month and said that it saw it’s the first-ever decline in iPhone sales since its launch 10 years ago. The company warned the investors that the sales for this quarter would also not meet the Wall Street expectations.