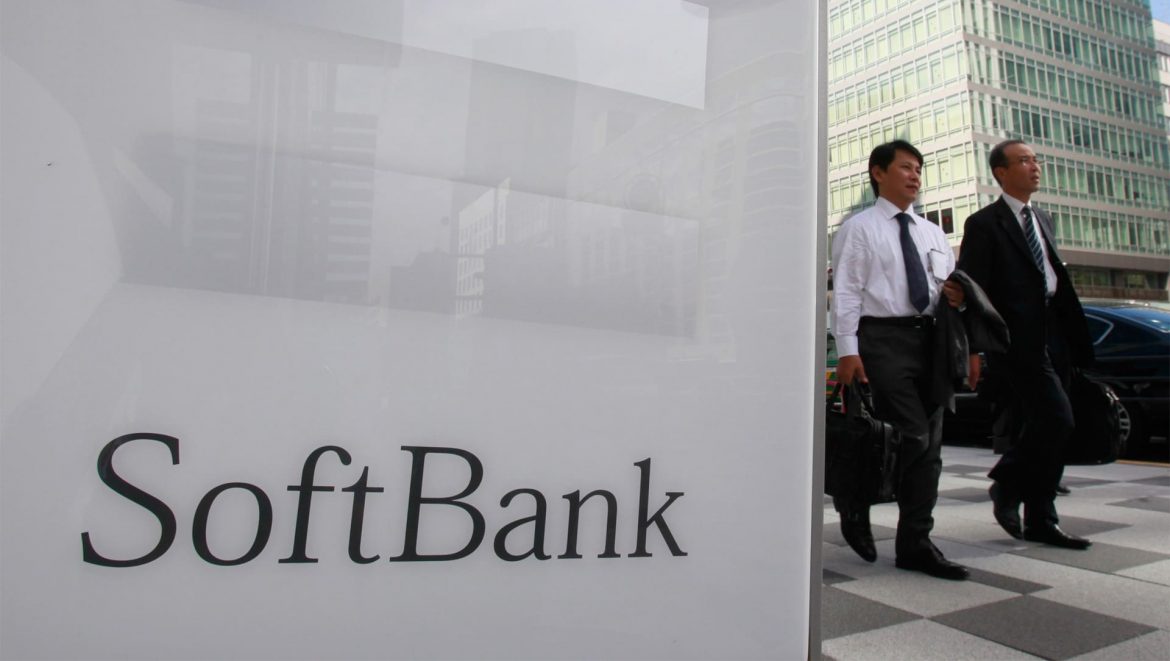 SoftBank Corp delivered a blockbuster fourth quarter after it emerged that the Japanese conglomerate had recorded a 24% jump in quarterly profits. The primary reason behind the rise in profits lies in the fact that plenty of users have now switched to data-heavy mobile phone plans and the growth of 5G has also proven to be a huge positive in the telco’s balance sheet. Because this was SoftBank’s first earnings report after turning into a public company, it must come as a huge boost for the investors. In the October to December quarter of 2018, SoftBank Corp recorded an operating profit of $1.74 billion.

The mobile market is a difficult beast to tame, and due to the rapid changes that the industry is going through, SoftBank’s stock price remained muted despite the highly high listing price at the time of the IPO. At the time of listing, SoftBank had promised to pay out 85% of its profits in the form of dividends to shareholders and investors are still watching keenly whether the company can deliver on that promise. In this regard, the overall financial health of SoftBank Group Group, the biggest stakeholder is also going to be important.

Ken Miyauchi, the Chief Executive of SoftBank Corp, spoke in the same bullish tone of the group’s legendary founder Masayoshi Son. He said that the acceptance and adoption of 5G networks have shown the company is on the right track. He stressed that there is huge room for growth in the 5G segment. He stated, “5G smartphones in a few years will probably take over the entire world.” Their big bet on 5G seems to have paid off handsomely, and if it becomes the global standard, then SoftBank Corp is well placed to reap the rewards.

Despite the fabulous results, it cannot be denied that the period was a tough one for SoftBank Corp and it is commendable that they could still produce such a performance. The current trade war between the United States and China has proven to be detrimental for the company. For instance, its links to Huawei Technologies was investigated. The Chinese company has been accused of stealing trade secrets from American companies and for spying on behalf of the government. In addition to that, network disruptions and the calls for lowering prices have all made for a disruptive three month for Softbank Corp.