India’s Richest Man is Preparing Ground to Take on Amazon 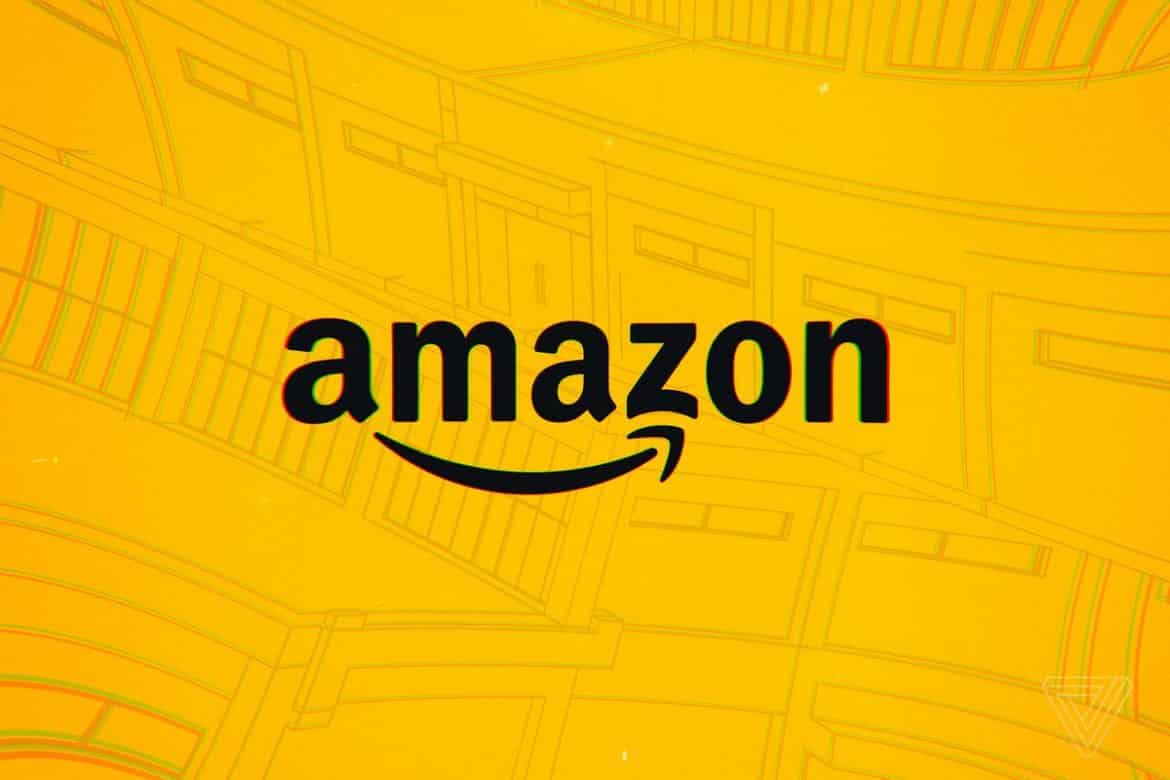 Amazon is one of those rare companies in the world that has been able to crush the competition with ruthless efficiency at almost all times, and when the company ventured into India, it went with the same motto. However, despite making inroads into the e-commerce in India, the Jeff Bezos owned company has not been able to stave off the competition from Flipkart, a domestic operator which was acquired by Walmart for around $16 billion in 2018. While it continues to fight with Flipkart, another dangerous competitor is on its way to enter the market, and that is going to be backed by Asia’s richest man (13th in the world) Mukesh Ambani.

The chairman of the conglomerate Reliance Industries Limited has gone on a quiet spending spree in the e-commerce space that now totals $2.5 billion, according to a report by Bloomberg. It is believed he is making small acquisitions and raising his stake in key companies in order to create an infrastructure that would be sturdy enough to take on the world’s preeminent e-commerce company. The rewards are huge for the dominant player in the Indian e-commerce market. It is currently worth $30 billion, but in 9 years time, it is set to touch an astonishing $200 billion. In such a situation, it is hardly surprising that the country’s richest man is now set to enter the fray.

On top of that, smartphone penetration in India is going to go up manifold and it is believed by 2022, the number of smartphone users in the country would be around 839 million. The rise in the number of smartphone users could also be a credit to Ambani, who upended the telecom industry in the country with his low-cost Reliance Jio that offered high-speed data plans at the cheapest prices. He spent $36 billion on Jio along to pretty much become the biggest player in the key market and hence, it would not be a surprise if he decides to follow the same path when it comes to e-commerce. During a shareholders’ meeting, Ambani stated that one of the Reliance group’s unlisted companies Reliance Retail is going to be the vehicle for the e-commerce store. The true scope of the initiative lies in the fact that Reliance seeks to get the smaller stores in India into the online marketplace and if that can be accomplished to any degree of success, then it will be a huge challenge to the existing hegemony of Amazon and Flipkart.