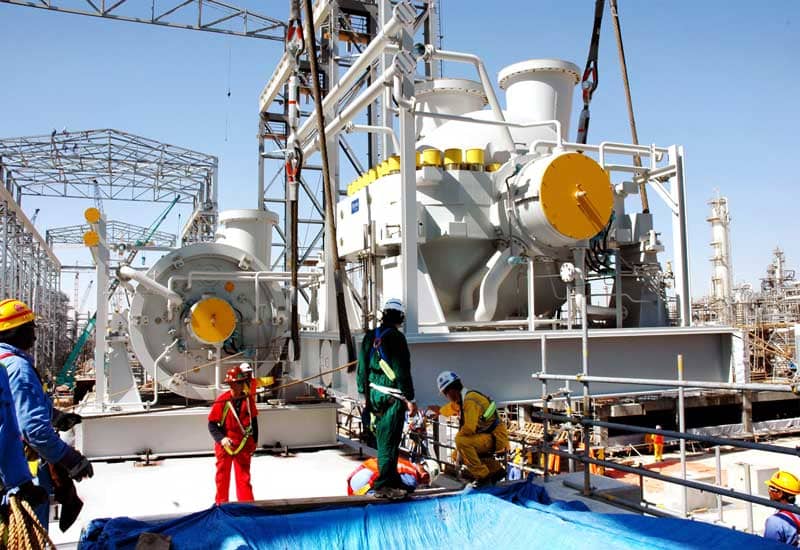 American oil history began way back in the 19th century. The crude oil was drilled due to the need for brine, and the product was being used as medicine in the 1800s. Oils were produced as a by-product in salt wells as well. Later, when the US became a developed country, shale oil production was built on debts. This was because the investors often lent money to the frackers in bond markets to earn a considerable profit, this led to the boom in production of domestic crude oil from shade oil. The debt proportionally increased. The frackers often used to this, borrowed money to use this advanced technology in drilling, and this led to a sudden increase in US oil output.

In recent months, there has been a change in trend due to the declination. The basics of bond markets are the US oil exploration and production company, they have disappeared. As reported by Dealogic, a research firm, there haven’t been any bonds from the company since October 5. Only a countable number of companies, still focusing on oil fields services and pipelines have sold their debts. The sudden lack of debt bond shows a two-fold problem for the oil companies.

The price of oil plummeted last year. This decline alarmed the investors as they suspected the ability of the Frackers to pay back the debt. Hence, the investors withdrew from investing in companies with greater risks.

This inevitable reduction in economic activity cost a huge mess in Wall Street. In December, the junk market was completely shut down due to the chaos. Mark Howard, a senior multi-asset specialist at BNP Paribas, commented that “The time wasn’t right for oil companies to issue debt. They probably couldn’t even if they wanted to because of the uncontrollable descent of the high-yield market”. Though the investors feared defaults, they took advantage of the situation and imposed a heavy premium on lending money to the energy companies in need.

According to Spencer Cutter, a credit analyst at Bloomberg Intelligence, the bond values spiked from a mere 3.5 percentage in October to 7.15 percentage in December between the Bloomberg Barclays high-yield energy index and ultra-safe government bonds. This led to the cost of borrowing to increase two-fold in two months. He also stated that “Giving out debts in this period would have been quite expensive. The company with weaker revenue wouldn’t have had the opportunity to approach the market through any means during that span of time”. But, once the prices of crude oil and stocks bounced back, the market settled one behind the other.

Dealogic report states that the US oil exploration and production companies gained an exceedingly large amount- $313 billion from the bond market between 2010 and 2018. There was a drought brought in by the crash in crude oil prices between 2016-2017 which made many of the oil companies to go bankrupt. Hence, these companies brought in many structural changes. A lot of investors suffered a huge loss during this crash and are still reluctant to lend money or enter the bond market. However, the frackers who managed during the crash are ready to clean up their balance sheets and start anew. They have planned to use the operating cash flow. Some of the frackers have decided not to drill new wells while others have decided to cut back on the expense of drilling. This helps to coordinate with the decreasing oil prices. This decision has helped the frackers with a lesser need to bond market. As reported by Baker Hughes, the count of active rigs that drill oil declined by 5 percent, which is an 8-month low, since mid-November.

John Hess, CEO of Hess, informed the analysts that there had been new offshore projects in Guyana and the production in North Dakota has been renewed. This would start generating cash flows for the oil rig companies. He has committed that he would regularise the cash flow and reward the shareholders with their dividends and buybacks.

After experiencing a tide of events in the market, there has been a lack of trade in the junk bond market which emphasizes the stress faced by companies with weaker balance sheets during draught. These weaker companies without access to the capital amount will reach bankruptcy sooner. Though Cutter warned about the rise in bankruptcy, he also guaranteed that the market wouldn’t stoop down to the level it did in 2016 and 2017. But still, there are a few oil and gas companies- California resources (CRC), Denbury Resources (DWR), EP energy (EPE) and Weatherford International, who are trading are at distressed levels. These distressed bonds have yielded ten percentage points or more above government debt.

An oil service company- Weatherford underwent hardships after the company’s stock price hit rock bottom, and their stock price declined as low as 87 percent. Though the company bounced back in 2019, it still is a weaker stock and trades in pennies. If this continues, the company will end up being bankrupt. Restructuring is required to take the company back to its pace. CEO of Weatherford, Mark McCollum, said that “The Company would discuss with its investors regarding the access to the line of credit and that he wasn’t wasting time pondering and planning on how to fail.”