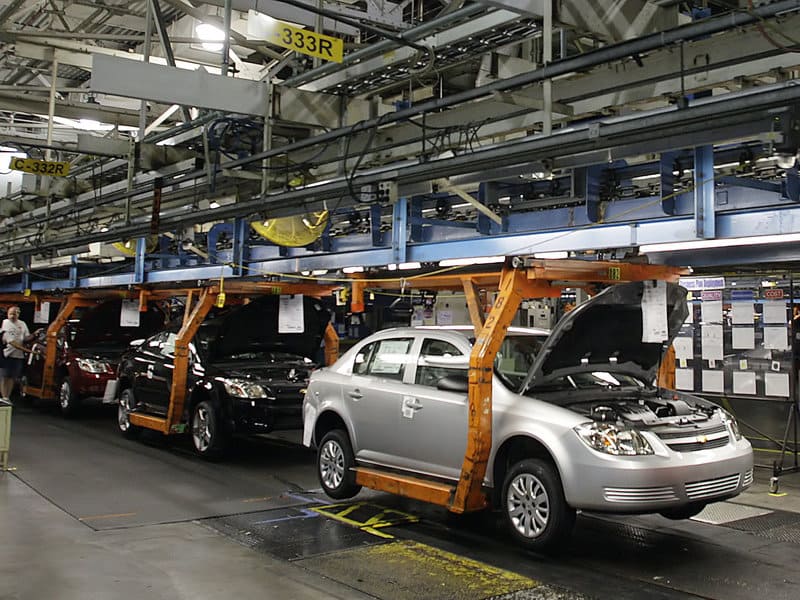 American automobile giant General Motors Co brought a lot of cheer to its investors as it posted a fourth-quarter profit that beat Wall Street estimates comfortably. Needless to say, the stock prices rose following the announcement. According to GM, the company’s outstanding performance has much to do with the sales of high mark up products like small-sized SUVs and pick-up trucks in the United States. In addition to that, the extensive cost-cutting measures instituted by GM seems to have borne fruits as well.

GM is America’s biggest carmaker, and although it has a footprint all over the world, it is from its operations in North America that it generated the lion’s share of its sales. Although overall unit sales dropped, the sales of high margin offerings made up for it. Following the announcement, the shares of the company rose by 1.4%.

Some of the cost-cutting measures instituted by the company has been controversial. GM has already started with the job cuts, and back in November, it had announced that around 5 plants would not be allocated anything new. Those plants were engaged in producing sedans, which have proven to be a drag on the company’s bottom line in recent years. The announcement drew a lot of ire and earned GM the wrath of current President Donald Trump as well. This past Monday, the company announced that around 4000 salaried employees were going to be laid off. However, the chief executive Mary Barra had stated that the cost-cutting measures are necessary if the company has to be financially stable in the long term.

Despite the profits in the fourth quarter, there is something that must bug the management at GM, and that is the company’s poor performances in key markets like China and South America. The sales in those geographies did not make a difference in the bottom line, and it was only because of sales in the US that GM was able to turn a profit. Dhivya Suryadevara, the Chief Financial Officer at GM, spoke to reporters yesterday and stated, “Our outlook for China overall is for the auto industry to be flat year over year. If you take a look at some of these economic indicators coming out of China, there are early signs of stabilization.” According to analysts, the company’s struggle China could have long term impact on the profit margins and if the figures in the country slump further, then GM could be in trouble.