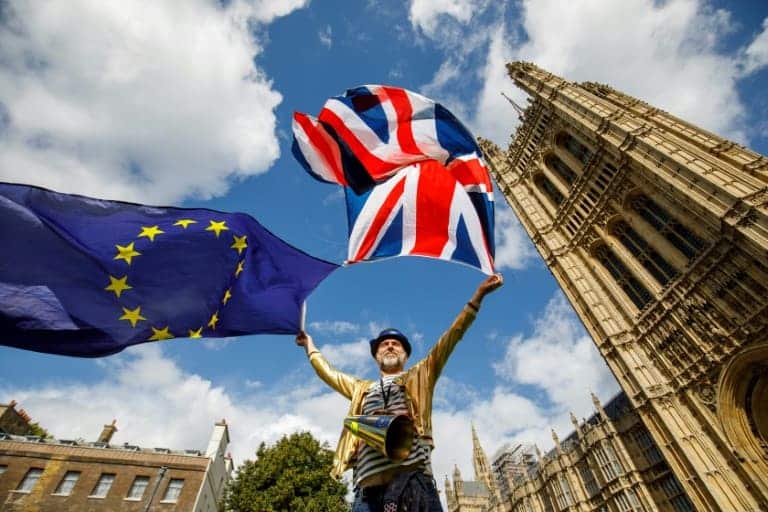 The uncertainty and the chaos related to Brexit was always going to be a tough challenge for the United Kingdom (UK) and the latest economic data from the fourth quarter shows that the country’s economy is cracking. The economy has slowed down considerably and what is perhaps even more of a red flag is the fact that the economic growth in 2018 was the slowest in six years. In the fourth quarter, the gross domestic product grew by only 0.2%, and in this regard, it is interesting to note that the British economy shed 0.4% in December. Following the announcement of these numbers, the British Pound predictably crashed in value against the US Dollar as well.

The shrinking of the economy in the fourth quarter is not good news for British lawmakers as they try to cobble together a deal with the European Union (EU) before the deadline on 29th of March. However, if they fail to agree on a deal and it ends up being a ‘no deal’ Brexit, then the economy could come under even more pressure.

As it is, it has now emerged that investment in the UK from businesses has gone down drastically since the Brexit verdict and in 2018 alone, investments went down by almost 1%. In the fourth quarter, business investment nosedived by 1.4%. Additionally, consumer spending did not go up either and stayed at 0.4%. However, the decline in business investments was a continuing trend in 2018, and it recorded a decline in all four quarters of the year. What makes it so much more alarming that something like that last happened at the height of the financial meltdown of 2008. For instance, Japanese car maker Nissan decided against manufacturing a car in their plant in Sunderland, and many other businesses are considering taking many of their jobs outside the UK.

The fact that the UK economy is shrinking in the lead up to Brexit is a fair indication of what could happen if the country fails to agree to a deal with the EU. Dan Hanson, an economist at Bloomberg, said, “Today’s GDP data confirmed that the lack of clarity around the U.K.’s future relationship with the EU is damaging economic growth. We think the economy is likely to show signs of further strain in the first quarter, but assuming a Brexit deal is agreed, we expect growth to rebound.”