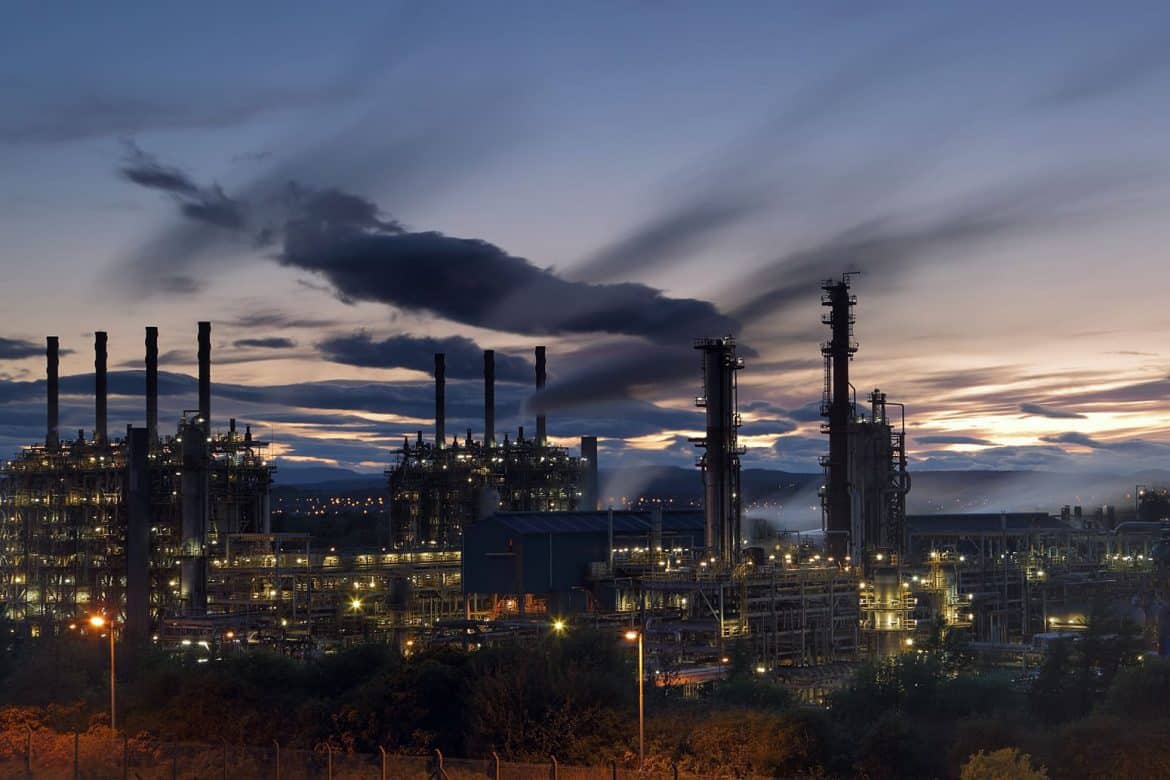 While speaking at the Petrotech conference, the CEO of Qatar Gas Khalid Bin Khalifa Al-Thani said that one of the most significant marketplaces for Qatar is undoubtedly India.

Qatar is one of the largest suppliers of LNG to India. On Sunday, Qatar mentioned that it requests the Indian Government at the center to add natural gas in GST which will help Qatar to create more demand for environment-friendly fuel and eventually increases its shares in the country’s energy basket.

Qatar Gas CEO also said during the conference that, if there is a change in the demand for fossil fuel across the world eventually we will be able to notice it in India. He also stated that the country needs to develop an infrastructure that will help to supply clean fuel across every corner. Further adding that “LNG should be able to receive the overall benefits of GST,” we are looking forward to working with the India government with immediate effect. Qatar also wants to include Petroleum products in GST and is the second big oversea investor in India.

Nearly around 8.5 million tonnes of liquefied natural gas is supplied by Qatar to India every year. It is one of the largest sources of imported gas of the Country that supplies 40 percent of the foreign cargos to India.

While in October 2018, Rosneft the Russian Oil Company which is one of the biggest foreign investors in India’s energy sector had objected the taxation policy of India stating that it will create huge obstacles in their expansion plans.

The first vice president for economic and finance of Rosneft, Pavel Fedorov had mentioned- Although, in August 2017, Rosneft and its members had finished the acquisition of Essar oil of worth USD 12.9 billion to establish itself into the world’s fastest-growing energy market. Meanwhile, the company needs to pay 20 percent of the withholding tax along with corporate tax and dividend.

Fedorova further said that due to GST the company is unable to claim its credit of tax which it gives on inputs in Gujarat in its Vadinar refinery. This indicates that the tax which the consumer of the natural gas gives on the inputs cannot offset the taxes that are received at the consumption end.

Gail India Ltd a State-owned Gas organization, Chairman B C Tripathi while addressing the same session at Petrotech said that we are very much fortunate to bring the natural gas within the GST, further stating that which can be achieved easily.

The power plants should implement natural gas because it will be hard to increase the share of natural gas in the energy basket and to fulfill the objectives of 15 percent by 2030 from 6.2 percent.