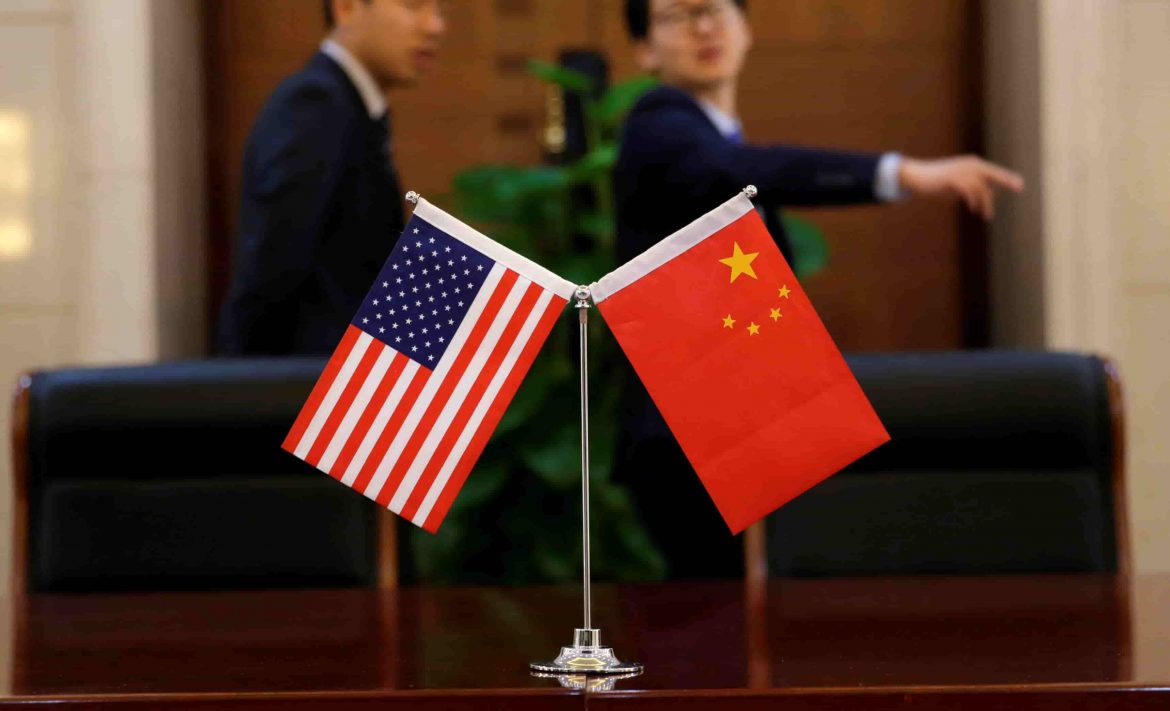 The trade war between the two biggest economies could be winding down after the final round of talks come to an end, but even if an agreement is reached, a bigger worry remains for everyone concerned. The whole point of a fresh trade deal is to ensure long term stability when it comes to trade between the two nations, and that can only be guaranteed if there are strict assurances that the provisions of the deal are going to be enforced. That is going to be the bone of contention between the United States and China, in the closing stages of their talks. Mere assurances do not work when it comes to trade agreements of this size, and hence, there needs to be a mechanism by way of which the rules are properly enforced. At the end of the day, billions of dollars worth of goods and services are going to be in the firing line yet again if the trade deal is not honoured.

The Trade Representative of the United States is travelling to China along with Steven Mnuchin, the Treasury Secretary for another round of talks with Liu He, the Vice President on China. The talks are set to begin in Beijing on the 8th of May. According to the American authorities, the primary issues at this point is to discuss a process by way of which the deal is going to be enforced and how the existing tariffs are going to be lifted. It should be remembered that the US President Donald Trump had earlier said that the tariffs could stay for a very long time in order to ensure that China toes the line. However, it is also believed that such an approach would prove to be counterproductive and wreck the whole thing in the end.

For instance, the two nations might be on a confrontational path a few years down the line on an unrelated matter, but if the Chinese start violating the trade agreements in the event of such a scenario, then the trade agreement becomes pretty much pointless. The chairman of the American Chamber of Commerce in China, Tim Stratford said,

“An effective enforcement mechanism will define the deal. The deal doesn’t need to revamp China’s economy. But it does need to provide a new methodology for dealing with our differences.”

The new rounds of talks next month are going to be absolutely vital and could prove to be pivotal to the success or failure of the new trade deal.