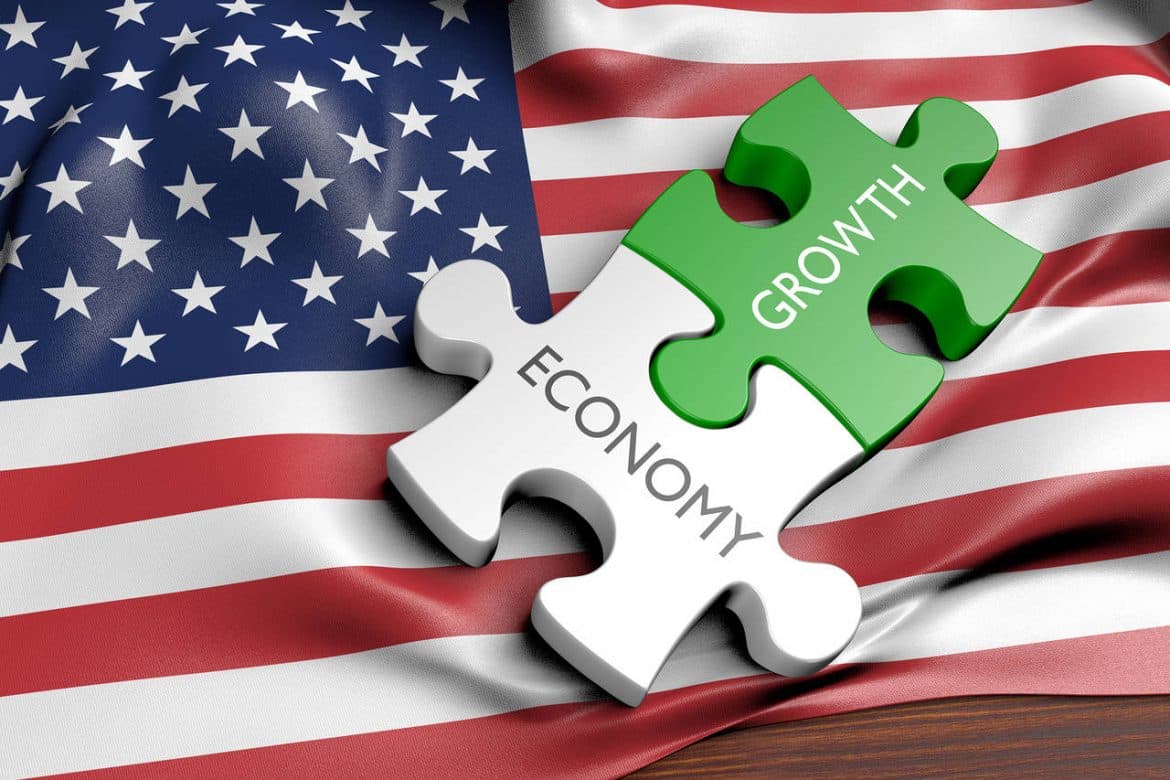 The economic expansion of the U.S. will complete a decade next month making it the longest in the history. What is concerning is that the last time the expansion took long, the economy fell into recession and unemployment rates reduced to 3.9% the same as what it is right now. That brings up the question of whether the U.S. economy is heading for a recession.

The U.S. Federal Reserve in the past three decades has been known to be the pillar of strength for a weak economy. The monetary policies adopted by the Fed helped to moderate the inflation and the economy and even enabled the U.S. to ride over the worst economic crisis after Great Depression and was able to bring back the U.S. economy on the right track, but the same Fed Reserve which got great laurels for its efforts in helping the U.S. economy is now being doubted for its efficiency.

When Fed Chairman Jerome Powell came to office, he continued the policy adopted by the former Chair Janet Yellen. At the time of his assuming office, the unemployment rate was low and so was inflation. When Trump came to power things were good with the economy, but due to his localization policies and tariff wars the stock markets became jittery, and with that, the Fed started raising the interest rates, and the economy started slowing down. Trump started criticizing the Fed Chief of ‘gone crazy’ when the rates started to increase, and it was a ploy to blame the central bank in the event of recession rather than accept blame for his policies.

The Fed Chief has now indicated that there will be no more interest rate cuts and also that they will stop the balance sheet reduction too in due course. But Trump is now asking the Fed to increase the balance sheet with some quantitative easing which is not considered a traditional approach unless it is in case of a drastic slowdown in the economy.

The Fed has become a political pawn with Trump nominating two of his loyalists to fill the Board of Governor’s post who are both thoughts as not qualified for the jobs. Many believe that the central bank has now become a political weapon which will undermine its independence and also any downturn in the economy will be pointed by the Trump administration to be Feds fault and will further impact the economy.