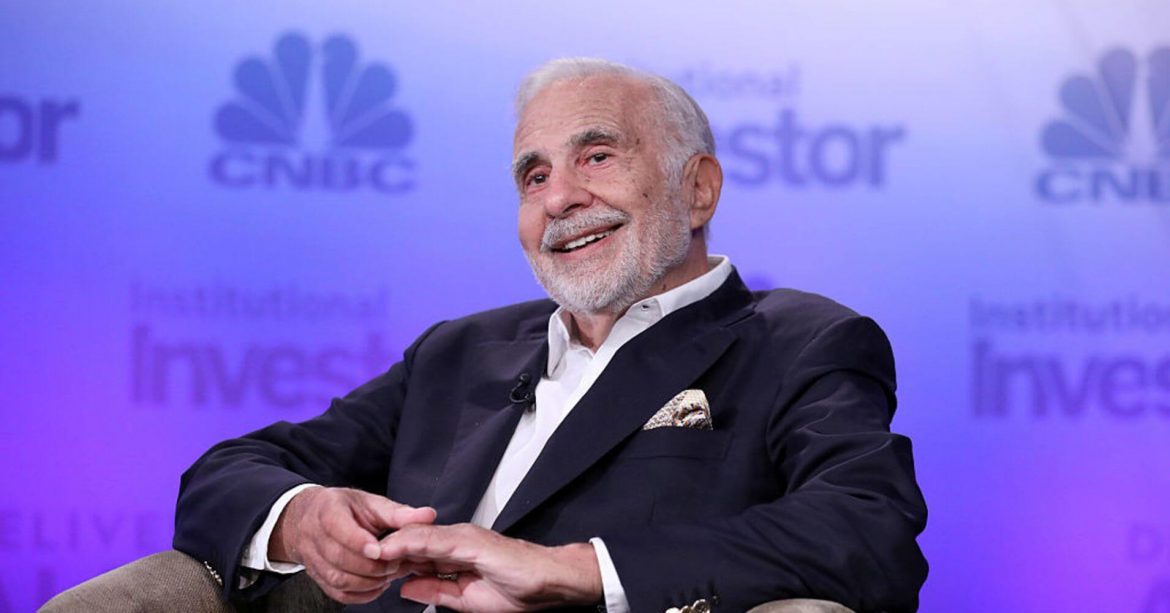 Carl Icahn, the popular activist investor, has a 9.8 percent stake in Caesars Entertainment and still believes that the casino operator should explore a sale, according to the reports of a filing, Securities and Exchange Commission which was released on Tuesday this week. The filing, which confirms previous reports that Icahn has taken a stake in the company, said, “Shareholder value might be best served, and enhanced, by selling the company.”

Recently, the shares of Caesars have jumped to their all-time highs of the day after the filing got finished. Stats show that they closed up 5.1 percent. According to the filing, Icahn thinks that the stock is still undervalued and believes that it may nominate a slate of directors to the board at Caesars’ annual shareholder’s meeting. Icahn said that “We also intend to have discussions with other stockholders to understand their perspectives and priorities.”

The news comes just after when The Wall Street Journal reported last week that Icahn had taken a stake of roughly 10 percent in Caesars. However, the Caesars did not immediately respond to a national media officials request for comment.