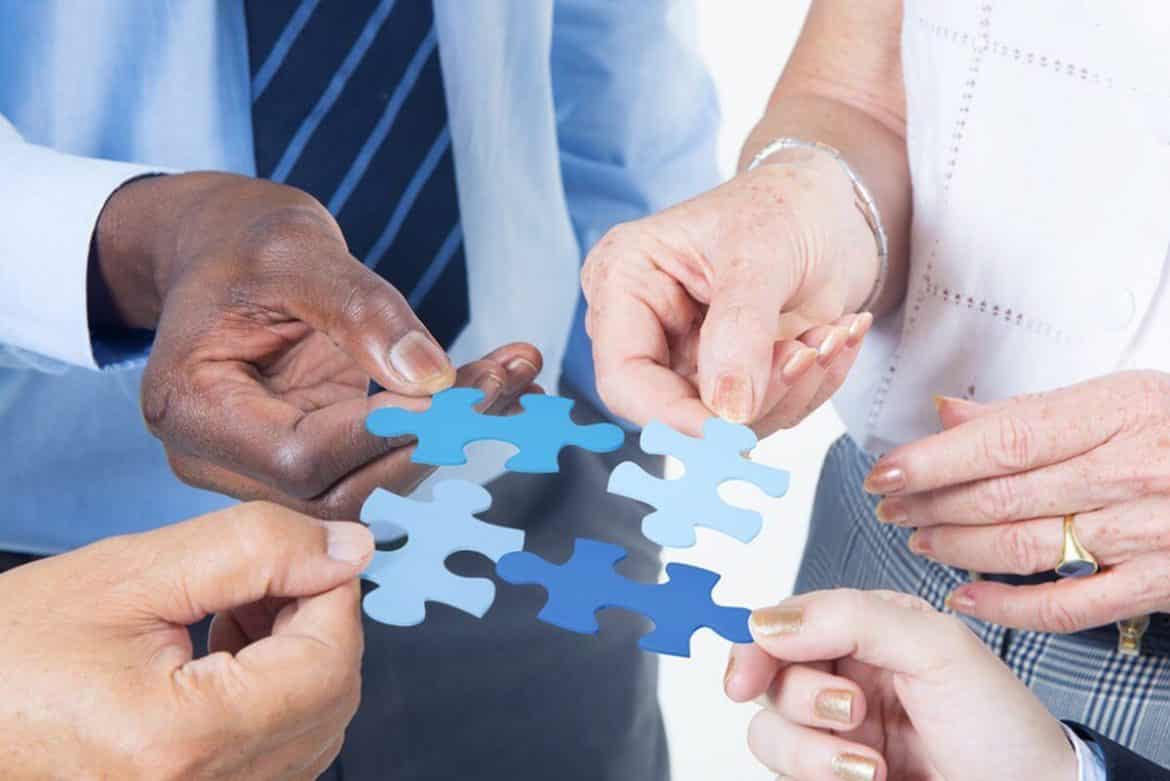 The government had announced the merging of United India, National Insurance Company and Oriental India in the budget 2018. The officials also said that the government had been directed to make their operations low cost and more efficient, while companies are looking to convert their real estate assets to raise the revenue.

The other officials also added that the government is also looking into another issue like the HR review procedures of the three firms as there are no synergies yet. Thus, any kind of merger will impact the interest of any insurers.

Last year, the government had plans to merge entity, listing companies like General Insurance Company and National Insurance, disposing of 11.65% and 12.5% stakes respectively.

According to one of the executives from Oriental, he said the government is also expected to put in some funds to help these companies. Last year, around the end of September, three insurers posted a combined loss of 1,800 crores.

He also added that the share of the insurance companies has come down in the market.

In the second half of the fiscal, Oriental had posted a loss of Rs.240 crore, against a profit of 200 crores in the half-year of September 2017. According to reports by IRDAI, its shown that the gross direct premium of the National Insurance Company fell by 9.52% to 8.63%.

United India Insurance shares likewise descended by around 4.88%. A year ago, the legislature had started a six-point change motivation for general back up plans which included prudent and sustainable business, talent management and customer orientation.

Rajiv Kumar, the financial services secretary in a tweet, said that their aim to develop an agenda that’s comprehensive in six themes to modernize GICs’ public sector, and committed to working for the net safety of all citizens.