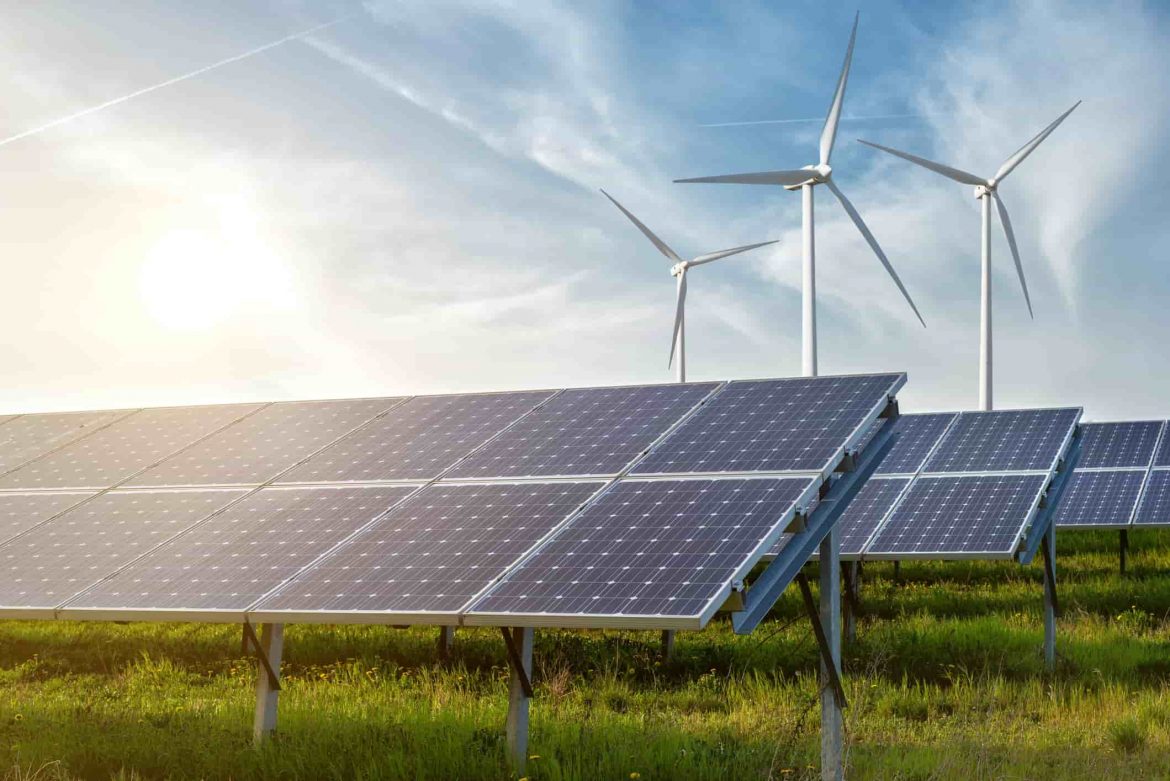 The looming shadow of global warming and carbon emissions has been one of the most worrying policy issues for the government all over the world. In that regard, South Korea is no exception, and it has now emerged, that one of the biggest Asian economies is all set for a big push towards cleaner energy. However, the effort has long term implications, and the country wants to be a war more dependent on renewable energy sources in the years to come. Although the usage of renewable energy in Asia has not been as widespread as one might expect, South Korea remains one of the few nations which had started off this push some years ago, and now the nation wants to build on it, with one eye on the long term well being of the country.

There is the existence of renewable energy in South Korea, but the government wants to turbocharge the initiative and ensure that a much large percentage of the energy output is supplied from a renewable source. South Korea is currently hugely dependent on coal, and nuclear power for its energy needs and the government wants to wean the country out of that dependency. South Korea is targeting an ambitious 35% of its energy needs to be supplied through renewable sources by the year 2040. The target by 2030 stands at 30%, and if South Korea can achieve that, then it would be a major achievement for the country.

The director at the Ministry of Trade, Industry, and Energy, Park Jae-Young said,

“We have decided to increase the share of renewable power to between 30 percent and 35 percent by 2040 to move towards cleaner and safer energy based on an advisory group’s recommendation.”

The move comes after an advisory group suggested that a project of this sort was necessary if South Korea were to be on par with other countries which have started similar initiatives all over the world. The report from the group actually stated that the target for the share of renewable energy in the nation’s total energy output should around 40%. Although the targets from the government are ambitious, it is believed that meeting them is going to tough and Wood Mackenzie; a research outfit has stated that it is unlikely that South Korea is going to be able to meet the target of 30% by the year 2030.