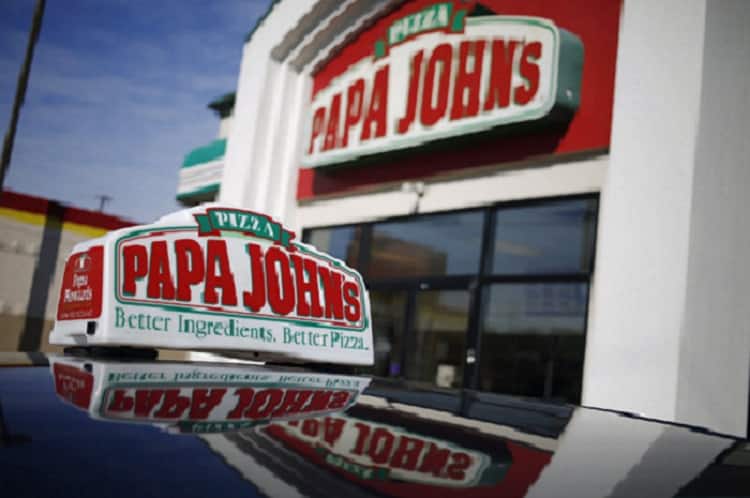 In a fresh development, Papa John’s International Inc announced an investment from activist hedge fund Starboard Value LLP worth up to $250 million. However, what has come in as a surprise is the fact that the world’s third biggest pizza chain snubbed an offer from founder John Schnatter. Schnatter stepped down from his position as the company’s chairman last July after it emerged that he had used a racist slur during a media training call.

However, he regrets that he resigned and had repeatedly stated that the comment was misinterpreted. The snub from the current Papa John’s board means that the Schnatter’s battle to regain control of the pizza chain he founded is going to continue and according to report, he is seeking legal action. The troubles between founder and the current management of the company have affected the bottom-line adversely as well. Same-store sales plunged by 7.3% in 2018, and it nosedived 10.5% in January 2019. Since Schnatter’s resignation, Papa John’s tanked 40%, but after the announcement of the investment from Starboard, the stock rallied 10%.

The Chief Executive Officer of Starboard Jeffrey Smith will assume the role of Papa John’s chairman, while the CEO Steve Ritchie will join the board. After Ritchie joins, the number of board members will go up from six to nine, and because Schnatter also has a place in the board, it is possibly a move that is going to weaken the former CEO’s grip on the board further. Starboard is usually known for buying stock in a company from the open market, but this one is its first negotiated deal. Starboard’s Jeffrey Smith spoke about the investment in an interview. He said, “I think it is the highest quality pizza in the segment. We believe that with our involvement we can help the company to refocus on its competitive advantages and move forward to get its culture and focus back in the right place on how to improve the company.”

Apparently, Schnatter offered better terms than Starboard, but the board opted to go for the latter so that the founder did not enjoy anymore influence over the company. The former CEO stated in a regulatory filing that he was considering legal action following the snub. Starboard will get hold of newly issued Papa John’s shares to the tune of $200 million, and that would constitute between 11-15% of the company’s common stock.