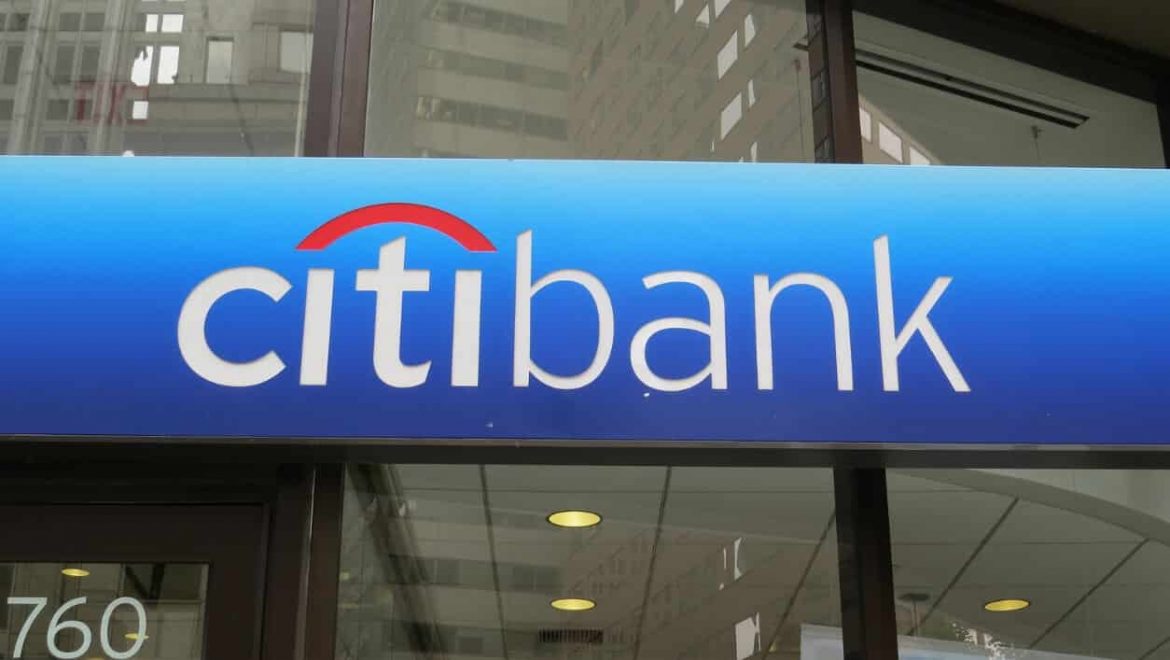 Citi’s Head of Commercial Banking in Brazil, Antonio Rubens has revealed plans to beef up its Brazilian commercial bank unit’s asset to double by 2020. This move is being attributed to the growth in loans to mid-sized companies.

While speaking to journalists on Monday, Ruben claimed that the department’s assets jumped up by 28% in 2018 as the economic recovery resulted in increased demand. He further added that deposits also grew by 10% to R$3 billion. Commercial banking is Brazil has assets worth about R$5 billion ($1.34b), out of the bank’s total Brazilian assets standing at R$75 billion. Most of these assets are dedicated to larger corporations.

This move highlights the shift in strategy towards wholesale activities for Brazil, by the New York-based bank, after it sold its retail assets for R$710 million to Itaú Unibanco Holding SA. Rubens also informed that Citi is targeting mid-size firms with revenues between R$200 million to R$1.8 billion.

CEO Marcelo Marangon said on Monday that the banking giant is expecting to boost annual revenue in Brazil over next few years by advising potential public asset sales, and by rejuvenation in capital markets. Marangon stated that Citi expects revenues to grow up to $1.5 billion from $1.1 billion in the next few years. However, he did not specify any timeframe.

Bankers of Citigroup Brazil’s investment banking division are targeting the biggest sale of assets and are expected to compete for clear mandates in the transactions. The fastest government asset sales are expected to be of stakes held by state-owned banks like the development bank BNDES and Caixa Economica Federal, in public listed companies.

Citi group is currently the fourth largest banks in the United States. Along with the recent announcement for Brazil, Citi Bank announced another major move in the form of technology upgradation. CEO Citigroup, Mike Corbat informed on Monday that the tens of thousands of agents working in the US bank’s call center are expected to be replaced by machines that will radically improve customer experience and help the group to cut costs.

Citi executives have been under constant pressure to bring the cost down in order to be in line with competitors. They have been upfront about the impact of technology on their global workforce which is 209000- strong. In the summer of 2018, the bank indicated that machines could substitute half of the 20000 operations staff in investment banking.

Corbat’s latest comment explains how the $8 billion a year spent on technology by Citi could transform its huge consumer base which currently has over 100 million customers across 19 markets.